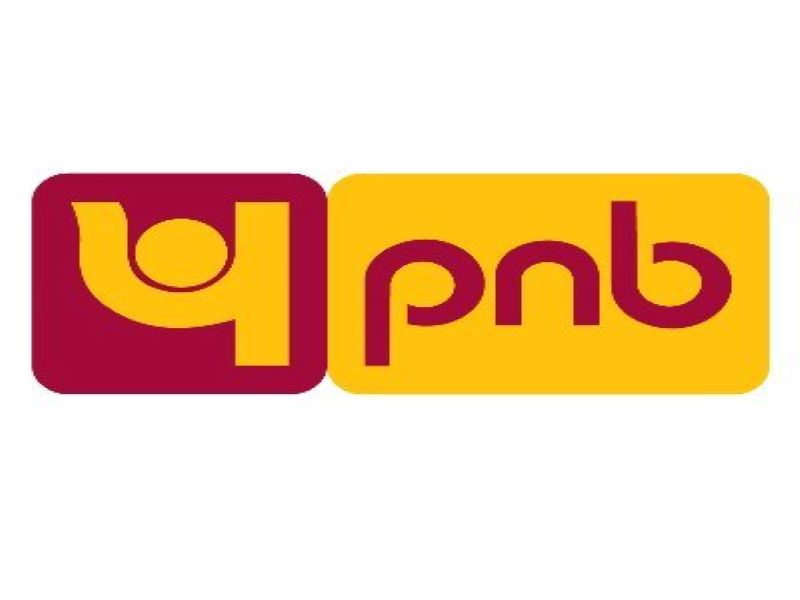 The state-owned bank had earned a net profit of Rs 506.03 crore in the year-ago period.

However, there was a decline of 6.1 percent to Rs 8,313.2 crore as compared to the same period last year.

Provision Coverage Ratio (PCR) including TWO stood at 81.85 percent in the period under review.

A Provisioning Coverage Ratio or PCR is the percentage of funds that a bank sets aside for losses due to bad debts.

Capital-to-risk weighted assets ratio (CRAR) improved to 14.91 percent in December 2021 from 13.88 percent against the same period last year. Tier-I capital , which can absorb losses without a bank being required to cease trading, was 12.22 percent (CET-1 was at 10.99 percent, AT1 was at 1.23 percent) and Tier-II CRAR ( which can absorb losses in the event of a winding-up and so provides a lesser degree of protection to depositors) was 2.69 percent as at December 2021.

The bank also recorded a 70 percent growth in digital transactions in December 2021 quarter from 66 percent in September 2021 period.