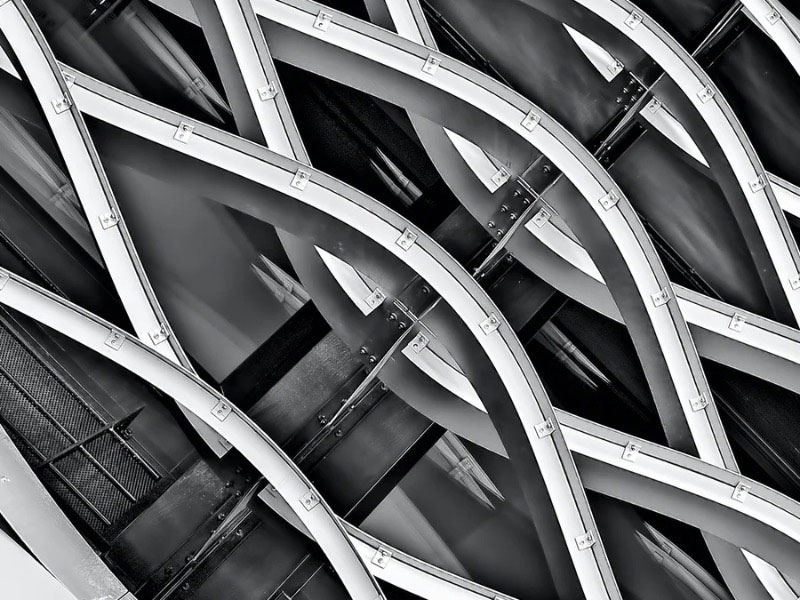 New Delhi/IBNS: The workers in the stainless steel industry's medium, small, and micro enterprises (MSME) await the imposition of countervailing tax (CVD) on China and Indonesia, as it would fuel the Indian businessmen to proliferate manufacturing.

The industry was impacted because of the Centre's decision of removing CVD on China and Indonesia that led to a rise in imports, disturbing active investment plans, and closure of various manufacturing units, the Indian Stainless Steel Development Association (ISSDA) said.

When the CVD was implied it protected the interests of domestic producers by raising the cost of imported products and thereby creating an environment of equal advantage.

Post suspension of CVD, the capacity utilization of MSME units has fallen to 60 percent, said ISSDA.

China and Indonesia's stainless steel imports swelled up by 172 percent in H1 FY22, it added.

CVD was imposed on flat Chinese stainless steel imports in Sept. 2017 and on Indonesia in Oct. 2020, as per media reports.

In a letter addressed to Finance Minister Nirmala Sitharaman, the All India Stainless Steel cold Rollers Association said, "As we are recovering from Covid, if the CVD is not urgently imposed, our MSME members would not be able to hold on and shut down and become traders.”

In the recent past, major stainless steel-producing cities like Jodhpur that makes up 25 percent of the total output, Ahmedabad (25 percent), Bhiwadi (15 percent), Jagadhari (15 percent), and National Capital Region (20 percent), all suffered losses due to lower-priced imported goods, reported ET.

Currently, there are 70 to 80 melting units and 500 others involved in rolling activities under MSME which supports families of 4,00,000 personnel, ET reported.