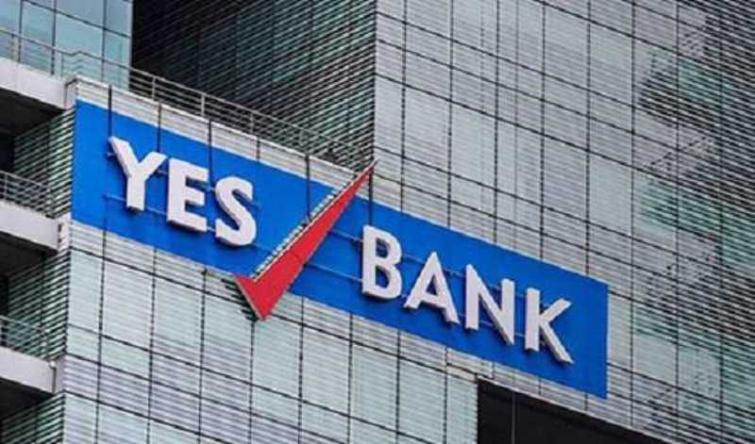 The appointment is in line with the bank's objective of further strengthening its retail franchise, Yes Bank said in a statement issued here.

With 27 years of expertise in consumer finance, Sardana will be spearheading the bank's consumer assets business in the current role.

Prior to joining Yes Bank, Sardana served as the head of the unsecured loans, two-wheeler loans, dealer financing and securitization businesses in HDFC Bank.

In his 21-year stint there, he has handled responsibilities for multiple functions (sales and product) across retail and commercial assets verticals.

Sardana has also been associated with GE Countrywide Consumer Finance and IBM India in various roles, prior to joining HDFC Bank.