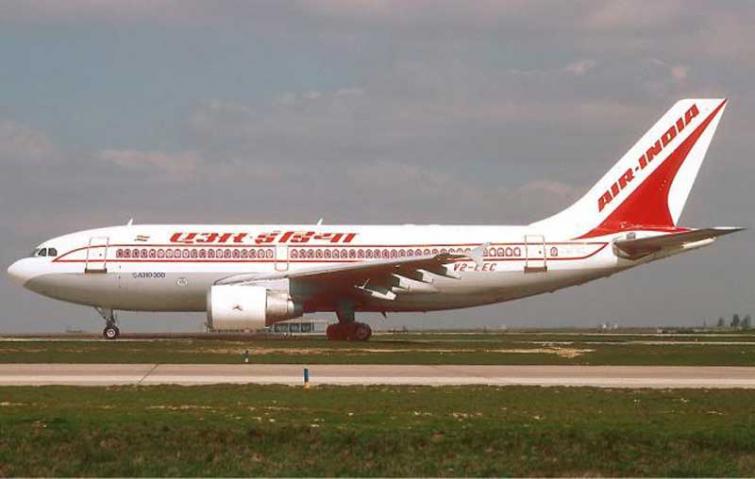 Tatas to take over Air India on Thursday, new board to pilot the airline

New Delhi/UNI: Tata group is all set to take control of Air India on Thursday marking the end of long-running disinvestment process for the loss-making carrier.

Official sources said that three directors of the Tata group wholly-owned subsidiary Talace Pvt Ltd would be part of the new Air India board following the transfer of shares to the business conglomerate.

Sources quoted above said that Air India's closing balance sheet as on January 20, 2022 had been provided to Tatas and the latter had raised no queries.

On October 8 last year, the government had announced Talace Pvt Ltd as successful bidder to acquire 100% equity stake of the government in Air India along with its subsidiary Air India Express and the airline's 50% stake in ground-handling firm AISATS.

Tata group would transfer Rs 2,700 crore, the cash component of the deal, to the government tomorrow in the first half and take over the debt of Rs 15,300 crore. Talace had quoted an enterprise value of Rs 18,000 to acquire airline.

The terms of the deal required Talace to pay Rs 2,700 crore upfront and taking over the debt of Rs 15,300 crore.

The remaining debt would be taken over by the government.

They would be transferred to Air India Asset Holding Limited (AIAHL), the company created by the government for the purpose.

The transaction does not include non-core assets including land and building of Air India valued at Rs 14,718 crore.