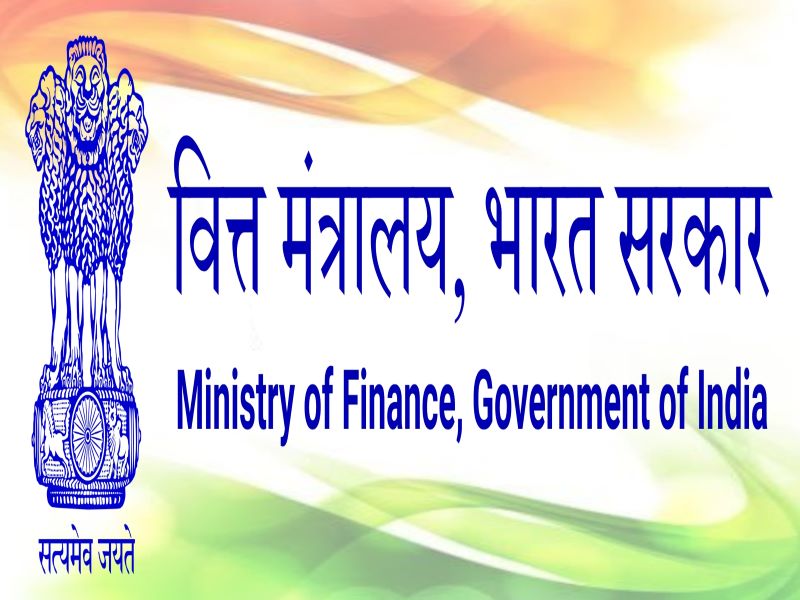 The development comes ahead of the presentation of Union Budget and Economic Survey.

The names have been shortlisted by NK Singh, Chairman of 15th Finance Commission.

The Centre had invited applications after CEA KV Subramanian announced return to academia at the end of his three-year tenure on December 17, 2021.

He also served as a professor at the Indian School of Business (ISB) and was also awarded "Professor of the Year" by ISB in 2019.