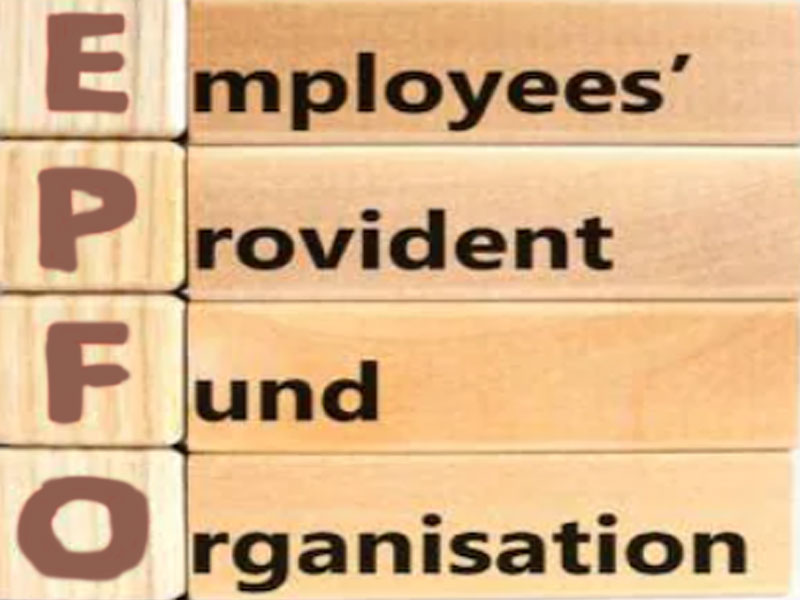 Earlier, the government had raised the cap of tax-free annual provident fund contributions for availing tax-free interest income from Rs 2.5 lakh, stipulated in the union budget 2021-22, to Rs 5 lakh for those funds where employer's don't make contributions, by amending the finance bill.

Now, the government may raise the limit to Rs 5 lakh per annum for all salaried employees, following representations by several tax experts, according to Hindustan Times.