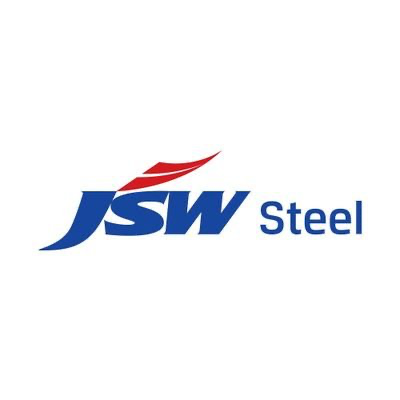 The company had reported a PAT of Rs 2669 crore in the corresponding quarter last fiscal.

On its ongoing expansion, the company said the 5 MTPA brownfield expansion at Vijayanagar is progressing well, with civil works underway at the site. The project is expected to be completed by FY2024.

The downstream expansion projects at Vijayanagar, Vasind and Tarapur are in advanced stages of implementation, with several lines having been commissioned in 9M FY2022, the company said.