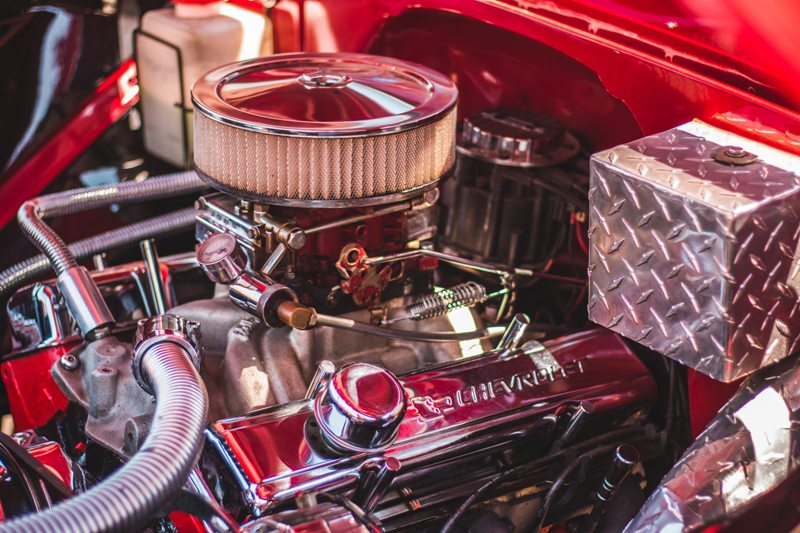 MSME units are together capable of constituting a complete supply chain: MSME Secretary

New Delhi/IBNS: There is tremendous potential for Indian engineering MSMEs to be integrated into the Global Value Chain due to their manufacturing cost advantage, said B. B. Swain, Secretary, Ministry of MSME.

Addressing the inaugural session of MSME Conclave organized by EEPC India, Swain said the two most significant interventions necessary for the MSMEs to achieve high growth are - credit assistance and technology upgrade.

He noted that the Ministry of MSME has been working closely with other Ministries and Departments to facilitate the ease of doing business for MSMEs.

"The Atma Nirbhar announcements have focused on easing access to registering as MSMEs, easing their access to credit and providing them the much needed protection as far as global tenders are concerned," Swain said.

He informed the participants that MSMEs engaged in manufacturing of engineering products are about 29 percent of the 67 lakh MSMEs which have registered since 1st July, 2020 on the Udyam registration portal.

"MSME units are together capable of constituting a complete supply chain and being globally competitive because of their diverse products ranging from intermediate to final products," Swain said.

In his welcome address, EEPC India Chairman Mahesh Desai said that MSMEs need to catch up a lot on the technological front as this is crucial to increase India's share in the global value chain.

"Make-in-India initiative has brought ample scope for the Indian MSMEs to work with the large scale global manufacturing firms and get access to their upgraded technology and efficient marketing techniques. Following the onset of the pandemic, large corporations in the developed world have been looking at India as an alternative destination for manufacturing," Desai said.

He noted the crucial role of MSMEs in the economy saying that the sector contributes around 30 percent to India's GDP and has 50 percent share in the country's exports.

"The significance of the MSME sector in India has long been recognized and its potential has also been identified. In the National Manufacturing Policy, manufacturing output has been targeted to increase to 25 percent of GDP," he stated.

EEPC India, with nearly 60 percent of its members coming from the MSME sector, has been playing an instrumental role in developing the engineering MSMEs of India. It has been working closely with the government to promote the MSMEs producing engineering products and in line with the initiative of the Department of Commerce for technological upgradation, set up two technology centers in Bengaluru and Kolkata to address the problem of technological backwardness of the engineering MSMEs.

"We promise our best endeavor towards higher integration of this sector in the global value chain through continuation of our strategic activities for the upgradation of engineering MSMEs and we believe that such summits fully dedicated for MSMEs will help us to achieve our goal," Desai.

Speaking at the Conclave, Dr. Srikar K. Reddy, Joint Secretary, Department of Commerce said that improving India’s business climate is one of the key focus areas of the Government of India.

"Reiterating its commitment to “Make in India, make for the world”, the government has launched several initiatives recently, including the flagship Production Linked Incentive Scheme (PLI) and the India Industrial Land Bank System. The PLI schemes have been announced for 13 sectors with an overall outlay of USD 27 billion and are set to create manufacturing global champions for an Atmanirbhar Bharat," Dr Reddy said.

A Knowledge Paper titled 'Integrating Indian MSMEs to Global Value Chain' was also released in the inaugural session of the Conclave.

The paper has suggested that India’s trade regime should promote value addition in the country.

"Hence, the general tariff structure should be low on raw and primary goods, slightly higher on intermediaries and the highest on final products," it said.

It further recommended that both direct and indirect tax structure should be neutral and not discriminate between the nature of firms.

"Banks and the financial institutions should be more willing to discern genuine exporters and demand less of collateral. Finally, stability in policy measures with less intervention and emphasis on neutrality on behalf of the government will be necessary," it listed among some of the broad pointers.