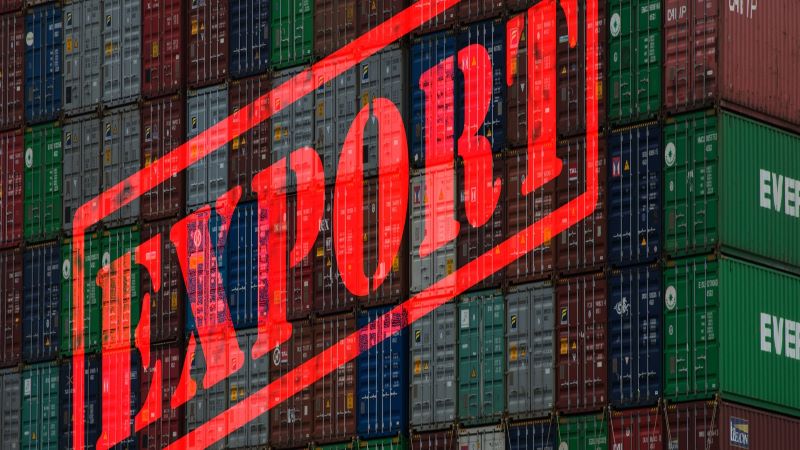 While merchandise imports in December 2021 were $59.48 billion, an increase of 38.55 percent over imports of $42.93 billion in December 2020, widening the trade deficit to $21.68 billion during the month, the government data showed on Friday.

“While the merchandise trade deficit in December 2021 pulled back from the levels seen in September 2021 and November 2021 benefitting from high exports ahead of the Christmas season, non-oil non-gold imports climbed very sharply,” said Aditi Nayar, chief economist of ICRA.

She pointed out that with the trade deficit in Q3 FY2022 exceeding the aggregate level recorded in the previous five months, the current account deficit is expected to touch nearly $30 billion in Q3 FY2022.

According to Nayar, the impact of the third wave may squeeze wedding demand for gold, helping the trade deficit to scale back somewhat from the average of $21.7 billion seen since September 2021.

The top sectors, which performed impressively during the month according to the Federation of Indian Export Organisations, were engineering goods, petroleum products, gems and jewellery, organic and inorganic chemicals, drugs and pharmaceuticals, electronic goods, rmg of all textiles, cotton yarn/fabrics/made-ups, handloom products etc, plastic and linoleum and rice.

“These constitute about 80 percent of exports and contributed about $30 billion. These exports have shown a growth of 41 percent during the month over December 2020,” said A Sakthivel, President FIEO.

Nayar noted that while the improvement in exports was fairly broad-based, nearly 40 percent of the YoY increase in non-oil exports was on account of engineering goods.

The surge in non-oil non precious imports in December 2021 was led by electronic goods, fertilisers, chemicals and coal, all of which reported a YoY increase of more than one billion US dollars.