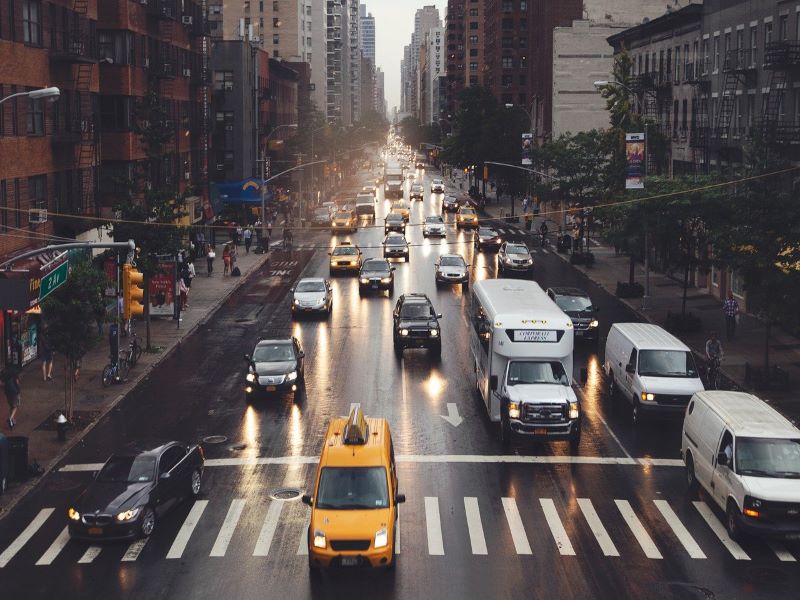 The total production of passenger vehicles, three-wheelers, two-wheelers and quadricycle in December 2021 was 16,38,111 units.

In October-December quarter this fiscal, passenger vehicle sales declined 15 per cent to 7,61,124 units from 8,97,908 units in the year-ago period.

According to Rajesh Menon, Director General, SIAM, sales of passenger vehicles in Q3 was the lowest in five years while for two-wheelers it has been the lowest in nine years.

Only the heavy goods segment in commercial vehicles have shown a positive growth compared to Q3 of the previous two years.

Commercial vehicle sales saw a marginal increase at 1,94,712 units in the quarter under review against 1,93,034 units in October-December 2020.

The total production of passenger vehicles, commercial vehicles, three-wheelers, two-wheelers and quadricycle in October-December 2021 was 58,57,511 units.

“Quarter 3 sales including those of the festive season were not as per expectations," said Kenichi Ayukawa, President SIAM.

"All segments are still behind by many years and the industry is working hard to maximize production and minimise the impact of supply constraints while ensuring safety of people in the entire value chain,” he said.

“The industry is looking forward to leverage the benefits of these schemes for increasing localisation and exports,” he added.

According to Menon, demand of the passenger vehicle segment was largely affected due to supply constraints while the two-wheeler segment was majorly impacted due to subdued demand. Sales of buses and three-wheelers continue to be a concern.