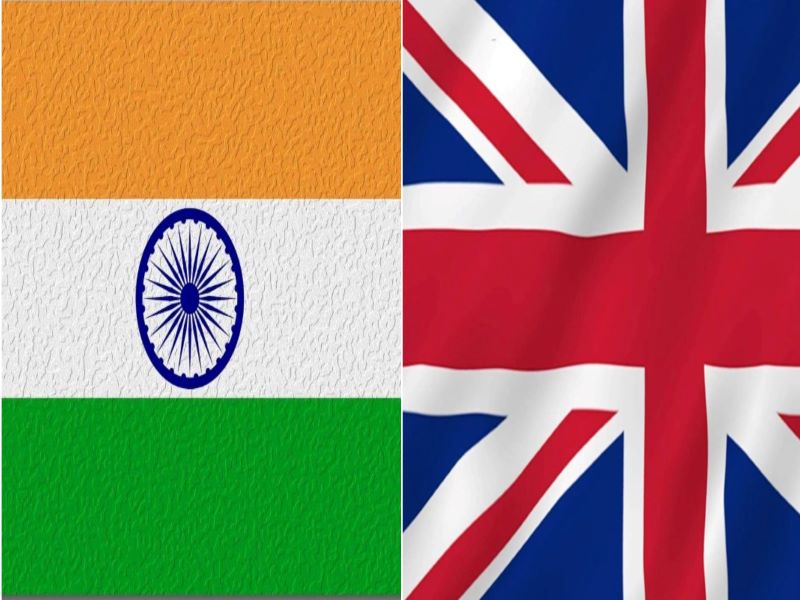 New Delhi/UNI: In a major calibration of the India-UK bilateral relations, Minister of Commerce and Industry Piyush Goyal and UK Secretary of State for International Trade Anne-Marie Trevelyan launched negotiations on Thursday for a Free Trade Agreement(FTA).

The agreement proposes an increase in India’s exports in leather, textile, jewellery and processed agricultural products to the UK, additional market access for India on pharma and doubling of the India-UK bilateral trade by 2030.

Goyal called for enhancement of sectoral cooperation between India and the UK by addressing market access issues and removing trade restrictions. The two partner countries have also kept open the possibility of an interim agreement to provide quick gains for benefiting businesses in both nations.

“India and the UK are looking forward to a mutually beneficial trade deal with balanced concessions and market access package in a wide range of sectors. Our endeavour is to deliver a comprehensive, balanced, fair and equitable FTA, to benefit our small, medium and micro-enterprises in both nations,” said Goyal addressing a joint media briefing with Anne-Marie Trevelyan. The UK Secretary of State is in the Capital to set the ball rolling with Goyal towards a much procrastinated dialogue for an FTA with the UK, the first round of negotiations for which will begin on 17 January.

This will be followed by future rounds of negotiations scheduled approximately every five weeks.

Against a backdrop of an already significant India-UK bilateral trading relationship, the FTA is being seen as a substantial opportunity for both the economies to double that trade by 2030 as part of the ‘Roadmap 2030’ announced by Prime Minister Narendra Modi and Prime Minister Boris Johnson in May 2021.

“Trade negotiations will be a priority for both countries, as we build upon the Enhanced Trade Partnership launched by our Prime Ministers in May 2021,” the joint statement of the two ministers noted.

India will also be seek special arrangements for movement of its people as it looks for reaping other potential benefits in enhanced exports in service sectors like IT/ITES, nursing, education, healthcare, Ayush and audio-visual services.

India could also register a quantum jump in the export of marine products through the recognition of 56 marine units of India.

Subsequent to the unveiling of FTA, the two nations will proactively and regularly engage with each other, for deliberating on the scope and coverage of the trade deal.

The UK is a major trade partner of India with substantial bilateral volume of trade in goods and services and a cooperation which spans tourism, tech, startups, education, climate change.

According to Goyal, the India-UK FTA will also contribute in integrating value chains and help augment the mutual efforts to strengthen the resilience of supply chains.