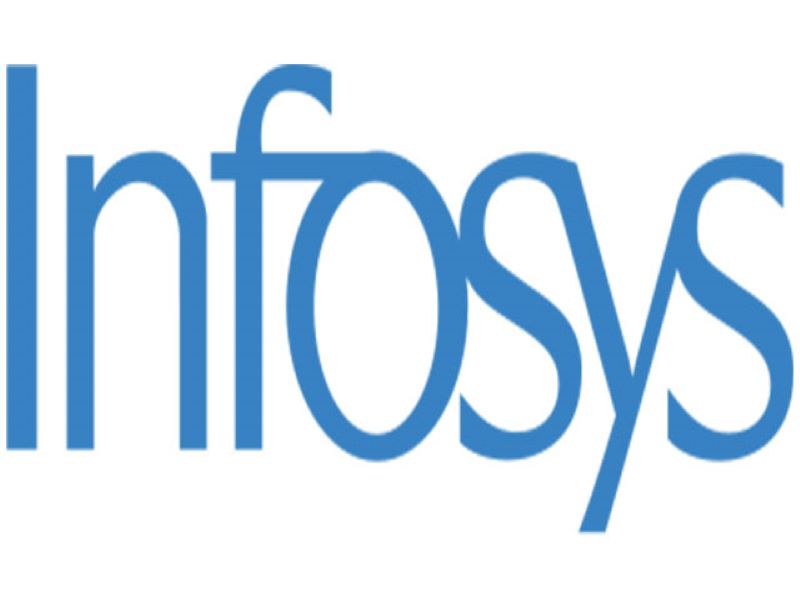 The company also recorded q-o-q rise of 7.7 percent on-quarter rise in consolidated revenues to Rs. 31,867 crore led by its hybrid cloud partnership with German auto major Daimler announced in December 2020, the increase in large deals and growth across verticals.

"Our strong performance and market share gains are a testament to the enormous confidence our clients have in us to help them in their digital transformation," said Salil Parekh, managing director and chief executive officer at Infosys in a press statement.

"We expect the healthy technology spend to continue with large enterprises progressing on their digital transformations," Parekh said.

Infosys reported to have sealed deals worth $2.53 billion in the reported quarter.

The digital revenues share compared to overall sales also grew to 58.5 percent from 56.1 percent in the previous quarter.

However, Infosys recorded a 10 basis points quarter-on-quarter reduction in consolidated operating margin to 23.5 percent due to continued costs in efforts to retain talent in the company.

The company's combatting high attrition continued in the December quarter as the voluntary attrition rate skyrocketed to 25.5 percent compared to 20.1 percent in the last quarter.

Staff utilisation including trainees dropped to 82.7 percent from 84.1 percent in the last quarter likely owing to fewer number of workdays in the quarter.