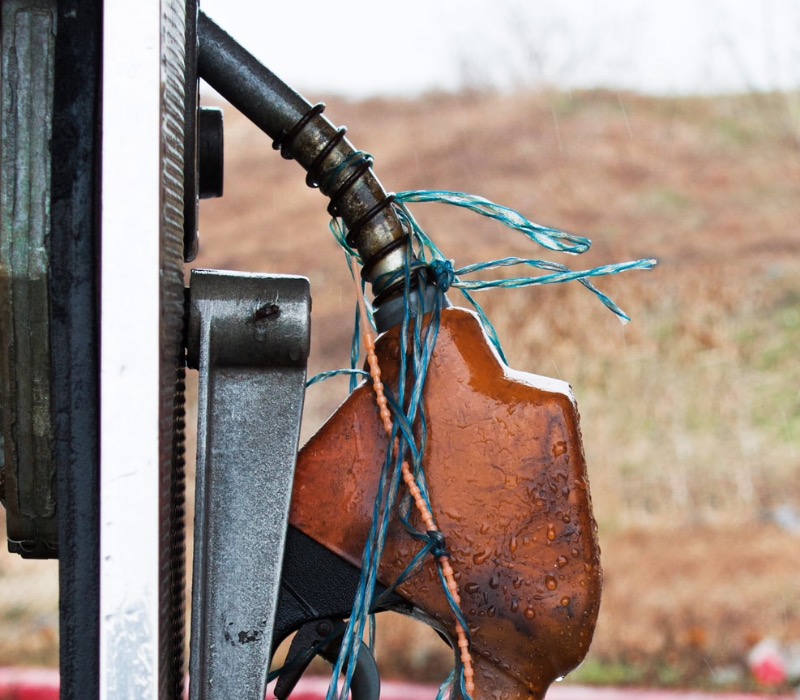 New Delhi/UNI: The fuel prices continued to be steady as petrol and diesel rates remained unchanged on Wednesday.

The fuel prices had come down sharply on Nov 4 after the Centre announced reduction in excise duties on petrol and diesel by five rupees and ten rupees respectively.

Petrol became cheaper on Dec. 2 by about eight rupees in Delhi after the state government decided to reduce Value Added Tax (VAT).

However, prices of diesel remained the same.

In other metros, the prices of petrol and diesel have now remained unchanged for the 69th day in a row.

After the Centre cut the excise duties, most state governments and union territories too have reduced VAT on petrol and diesel, providing much relief to the common people.