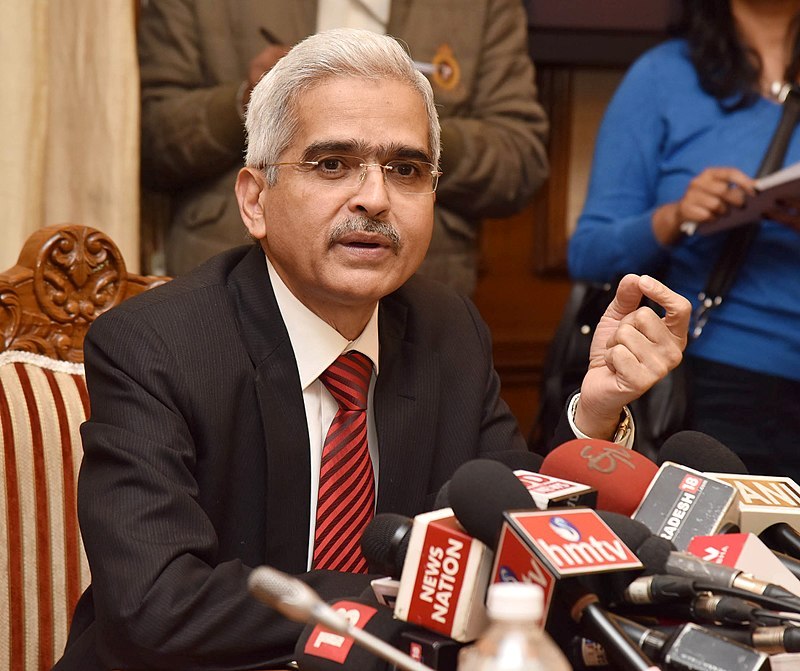 Speaking at the Depositors First event here, the Governor said that higher returns and higher interest rates are usually associated with higher risks.

He said the depositors themselves need to be very discerning and keep risks in mind while putting in their money in banks, offering high interest rates.

"It is very important to keep in mind that higher returns or higher interests are usually, I repeat usually, associated with higher risks. So just because a bank is offering higher interest rate, the depositors themselves should be very careful before putting in money while chasing such high returns because usually our experience is that high returns, high interest rates are usually associated with higher risks," Das said.

"I am not generalising. There are institutions which are offering higher interest rates and which are viable but depositors should always be very careful," he said.

In a major relief for depositors, the government has increased bank deposit insurance cover from Rs one lakh to Rs five lakh. This is set to help the depositors of stressed and struggling banks placed under RBI supervision to get their money back.

As per the new law, such depositors are entitled to get their money subject to a ceiling of Rs 5 lakh within 90 days of the banks being restrained by the RBI.

The RBI Governor noted that payment of deposit insurance amount should be seen as measure of last resort.

"Our effort is always to see that banking system remains robust and resilient," he said.

The Governor said that regulatory guidelines and supervisory methods of the RBI have been strengthened keeping in mind that banking system remains robust and depositors' interests are protected.

"So far as supervision (of banks) is concerned we are no more going by symptoms. We are now taking root-cause analysis. We are looking at business models of banks to see whether they are viable without, of course, interfering in the commercial flexibility which banks must have for their success," said RBI Governor Shaktikanta Das at Depositors First event in New Delhi.

"Our focus is to protect the resilience of the banks and more importantly to keep in mind the interest of depositors," he stated.