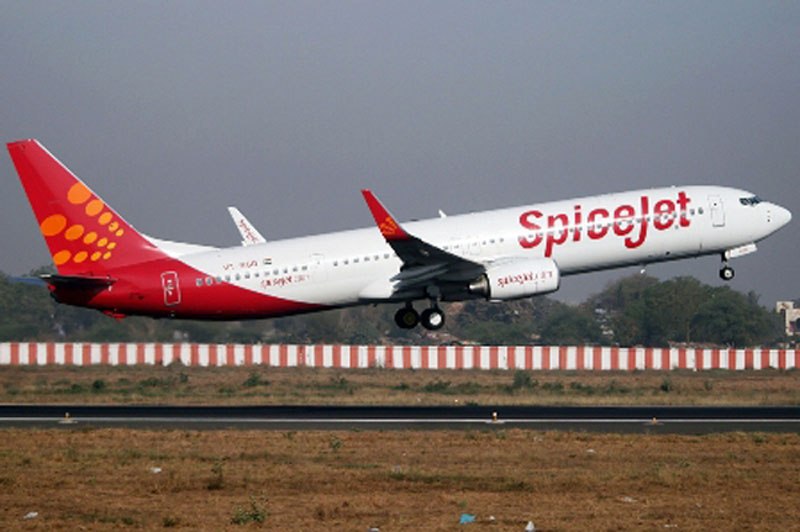 Chennai/IBNS: SpiceJet Ltd must deposit an amount equivalent to $5 million within a period of two weeks or face the liquidation of its assets, the Madras High Court has ruled responding to a plea by a Swiss company over unpaid dues.

On December 6, the high court ordered the winding up of private carrier SpiceJet Limited and directed the official liquidator attached to the High Court to take over its assets.

The petitioner Credit Suisse AG, a stock corporation registered under the laws of Switzerland, sought the court's intervention in recovering the dues for winding up of the Indian firm under the provisions of the Companies Act, 1956 and appoint the Official Liquidator of the high court as the Liquidator with all powers under Section 448 of the Companies Act to take charge of SpiceJet's assets, properties, stock in trade and books of accounts.

However, today SpiceJet said in a BSE filing "the Madras High Court through its order dated December 6, 2021 has stayed the earlier order of winding up and appointment of official liquidator for a period of three weeks, subject to the condition that the Company deposits the amount equivalent to $5 million within a period of two weeks."

The "respondent company (SpiceJet) has miserably failed to satisfy the three pronged test suggested by the Supreme Court in Mathusudan Govardhandas & Co. v. Madhu Woollen Industries (P) Ltd., and hence had rendered itself liable to be wound up for its inability to pay its debts under Section 433 (e) of the Companies Act 1956," Justice R Subramanian said in his order on Monday and directed the private carrier be wound up and the official liquidator take over its assets, reported NDTV.