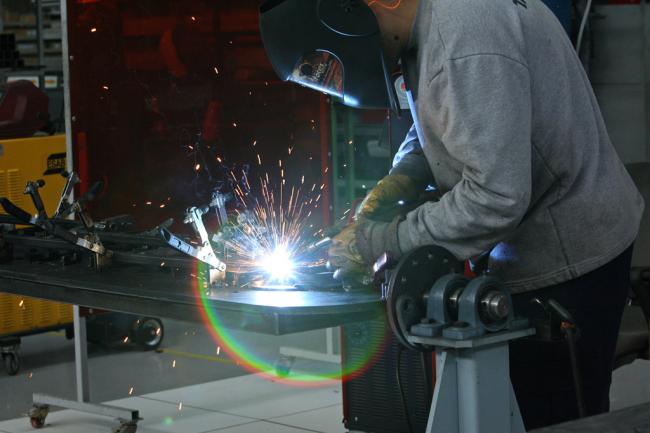 India Blooms News Service | | 29 Jan 2015, 10:23 am
#New plan can generate 2.1 million jobs in Europe by mid-2018
New York, Jan 29 (IBNS) A new plan put forth by the European Commission could generate over 2.1 million new jobs in Europe by mid-2018, a much-needed boost for the region, where employment remains fragile and uneven, the United Nations labour agency said on Wednesday as it stressed the need to fast-track the proposalâ€™s implementation to see results as soon as this year.

In a statement to the press, Director of the ILO Research Department, Raymond Torres, indicated that the proposal “can complement the monetary measures recently announced by the European Central Bank, by encouraging enterprise investment, growth and job creation.”

But in order to make a significant dent on unemployment, the plan must first include a significant portion of private investment, especially among job-rich small enterprises. It should also address the wide disparities in unemployment that exist across the EU, so that economies with greater need can benefit from the fund. In the absence of these two conditions, the plan will make little or no difference to the EU employment outlook, the ILO warned.

The challenge now is to ensure that policy-makers at the EU level avoid a “business as usual” scenario that would result in funds being diverted away from countries and sectors that are most in need. In addition, it is crucial for the plan to be accompanied by a longer-term employment strategy that focuses on quality jobs and balanced refor

Throughout Europe, the average unemployment rate stands at around 10 per cent, close to 3 percentage points above the rate reached before the start of the global crisis in 2008. Moreover, half of those unemployed have been without a job for more than a year, with women and youth disproportionately affected.

“These developments have imposed huge economic and social costs, with the worst impacts in Southern Europe but with damage to households and working people across the region,” explained Sandra Polaski, ILO Deputy Director-General for Policy. “The urgency to address these losses increases with every passing day.”

People who have been unemployed for long periods of time are more likely to become discouraged and leave the labour market altogether. And as skills erode, workers’ employability deteriorates – making it increasingly difficult for workers to find a new job when the labour market begins to recover. This issue is of particular relevance for youth.