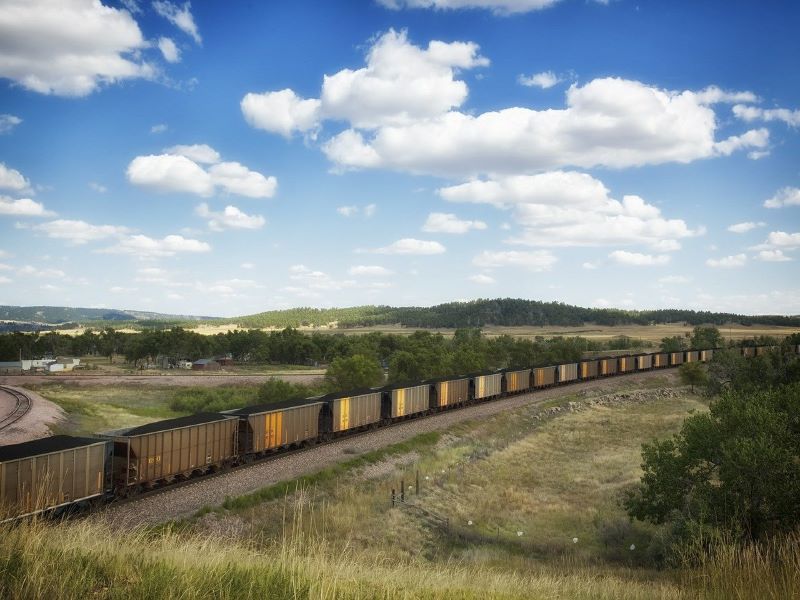 New Delhi/IBNS: The government aims to increase the modal share of railways from 64 percent to 75 percent by FY 2030 in the evacuation of coal, which continues to be the primary domestic fuel for India as well as the single largest commodity transported across the country.

The matter was discussed in a meeting headed by NITI Aayog CEO Amitabh Kant to review and discuss the mission of Coal India Limited to produce 1 billion tonnes of coal by 2025-26, the Ministry of Commerce and Industries said.

In line with PM Gati Shakti Master Plan, work is being undertaken for the development of evacuation infrastructure by the Ministry of Railways, Ministry of Road Transport and Highways, and Ministry of Ports Shipping and Waterways along with the Ministry of Commerce and Industries.

The development of integrated infrastructure with coordinated efforts by all infrastructure ministries lies at the heart of further augmentation of coal production and evacuation capacity through multi-modal connectivity, the ministry noted.

In order to promote coal production by private companies, the railway ministry has also taken steps such as reduction in conversion fee from private siding to private freight terminal from Rs 1 crore to Rs 10 lakh.

Ministry of Railways has also developed Freight Operations Information System (FOIS) to monitor the movement of freight trains which also calculates freight and other charges.

The Centre for Railway Information Systems (CRIS) also offers Freight Business Data Integration (FBDI) for FOIS that can be used by the customers for integration with their internal MIS networks.

A similar facility called Port Community System (PCS) has been developed by and Ministry of Ports Shipping and Waterways to provide a platform for secure exchange of information between government agencies, terminal operators, and traders.

The digitalization across infrastructure ministries shall contribute towards augmentation of coal evacuation capacity of the country, the ministry stressed.

"Further, with the advent of PM GatiShakti NMP, the status and type of roads (national highways/state highways/ rural roads/PMGSY roads) depicting the first and last mile connectivity of coal mines shall also be accessible to the Ministry of Coal and Ministry of Road, Transport and Highways to take necessary steps of integration and capacity enhancement," it said.

This plan will holistically look at the interventions required to be taken for reduction of logistics cost for coal evacuation and thus lead to efficiency gains in the coal sector, it added.