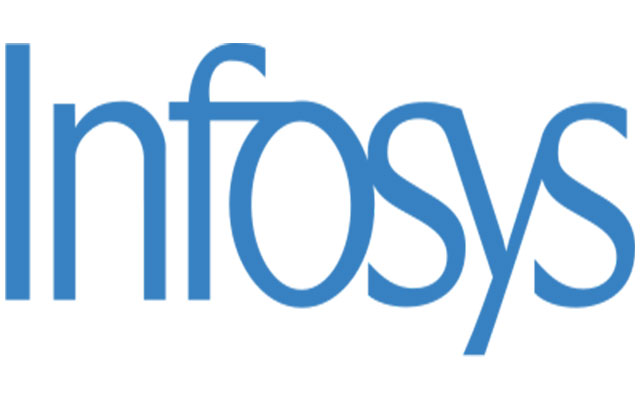 Mumbai/IBNS: The Infosys Science Foundation (ISF) on Thursday awarded the winners of the Infosys Prize 2021 for their outstanding contributions to science and research in six fields - Engineering and Computer Science, Humanities, Life Sciences, Mathematical Sciences, Physical Sciences and Social Sciences.

The work of the laureates this year addresses some of the greatest challenges of our time, studying the effects of climate change on fragile ecosystems and contributing to more effective conservation strategies, designing a robust indigenous platform for rapid testing of deadly diseases like COVID-19 and TB, understanding the nuclear force to better harness nuclear energy for the benefit of humankind, and addressing issues such as sexual violence and jurisprudence in our society.

The award comprises a pure gold medal, a citation and a prize-purse of USD 100,000, tax free in India.

The laureates were chosen from a competitive pool of 201 nominations received this year. The winners of the Infosys Prize 2021 were identified by an accomplished jury of scholars and professors from some of the most prestigious universities across the world.

The eminent chairs of the jury who announced the winners of the 13th Infosys Prize were:

The Infosys Prize, the highest prize for science and research in India, has a history of recognizing and felicitating exceptional talent for contributions in science, research, and technology. Several laureates of the Infosys Prize – past and present - have gone on to occupy positions of influence in academia and the top echelons of government, and win prestigious international honors like the Nobel Prize in Economics, the Fields Medal, and the Macarthur ‘Genius’ Grant.

The Infosys Science Foundation believes that, like those before them, the winners of the Infosys Prize 2021 will have a lasting impact on the world stage. By recognizing these researchers and celebrating their achievements, the Infosys Prize hopes to create role models who will encourage young minds to explore science and research as career options.

Kris Gopalakrishnan, President – Infosys Science Foundation, said, “The Infosys Science Foundation has recognized excellence for the last 13 years. By recognizing and celebrating the creativity and innovation of these remarkable individuals, we hope to inspire and encourage others and society at large. While results may not always be immediately apparent, we must remember that the long arc of knowledge, discovery, and invention will benefit mankind in unexpected ways as we have seen with mRNA vaccines during this COVID crisis. With the Infosys Prize, we not only reward apparent breakthroughs but also the far-reaching potential of the work of these stellar researchers and scholars.”

Among those in attendance at the virtual ceremony were the trustees of the Infosys Science Foundation Mr. Kris Gopalakrishnan (President – Infosys Science Foundation),  Srinath Batni,  K. Dinesh, Narayana Murthy, Nandan Nilekani, Mohandas Pai, and  S. D. Shibulal. In addition to the trustees and jury members, the event was attended by distinguished scientists and academicians from India and overseas, as well as business leaders, young researchers, and students.

On the occasion of the Infosys Prize ceremony, Chief Guest - Prof. Gagandeep Kang said, “In the past few centuries, and certainly in the future, the history of the world has been, and will be shaped by the countries that lead in science and intellectual exploration. For any nation and society, world-leading science is a matter of prestige and a contribution to excellence in the country and the world. Recognition of exploration, innovation, and response to scientific and societal challenges is the goal of the Infosys Prize."

" Awards such as these create role models of science and scholarship that future generations can emulate. The Infosys Science Foundation goes beyond the awards to create the opportunities for sharing of the journey of exploration, the many failures and occasional triumphs, and the value of both experiences. It seeks to change the narrative around critical thought and exploration, so essential to our world today,” he said.