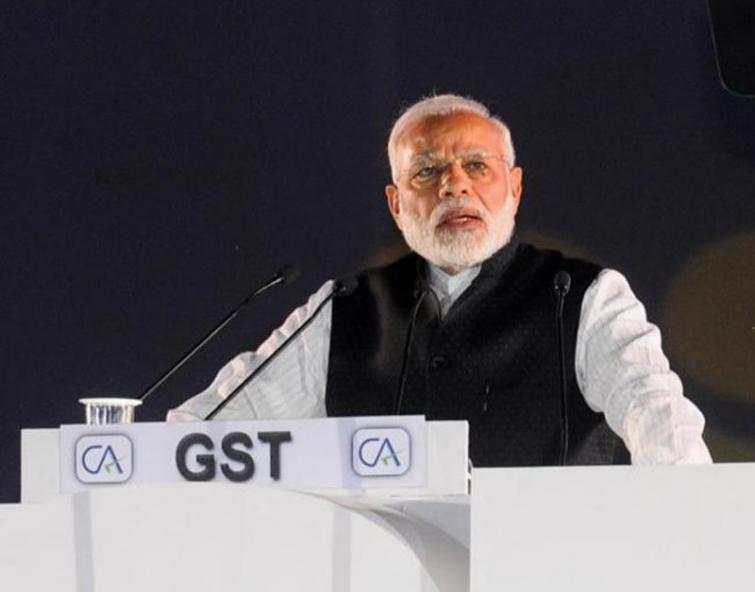 New Delhi: The goods and services tax (GST) collection rose by 25 percent year-on-year to Rs 1,31,526 crore in November on the back of improved compliance and economic activities picking pace.

"For the second straight month gross GST collection crossed Rs 1.30 lakh crore. The revenues for the month of November 2021 are 25% higher than the GST revenues in the same month last year and 27% over 2019-20," Finance Ministry said.

Commenting on the GST numbers, MS Mani, Partner at Deloitte India said that collection figures tie up with the economic growth figures reported recently and indicate that the collections have now stabilised at a level which will enable crossing the GST revenue targets for FY22.

"There has been a significant increase in the GST surveillance activities in recent times based on the data available with the GSTN; these would have also contributed to the increased collections, over and above the economic growth, which is the key driver of GST collections," Mani said.

The GST revenues for November 2021 have been the second highest ever since introduction of GST, second only to that in April 2021, which related to year-end revenues and higher than last month’s collection, which also included the impact of returns required to be filed quarterly.

"The recent trend of high GST revenues has been a result of various policy and administrative measures that have been taken in the past to improve compliance. Central tax enforcement agencies, along with the State counterparts have detected large tax evasion cases, mainly cases relating to fake invoices, with the help of various IT tools developed by GSTN that use the return, invoice and e-way bill data to find suspicious taxpayers," Finance Ministry statement said.

In the last one year, a large number of initiatives have been taken by the government to bolster GST collection. Some of them include enhancement of system capacity, nudging non-filers after last date of filing of returns, auto-population of returns, blocking of e-way bills and passing of input tax credit for non-filers.