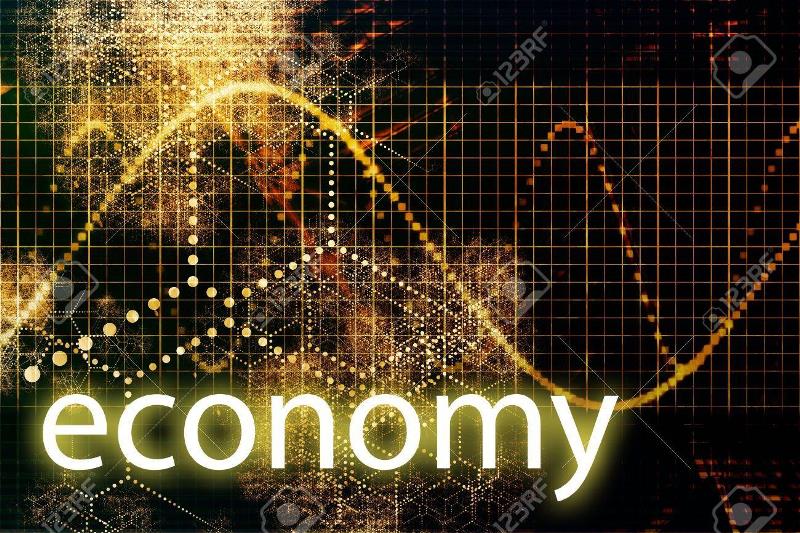 India's GDP in Q2 FY22 grows at 8.4 percent on low base, rise in economic activities

Several economists and research firms had projected the Q2 GDP growth in the range of 7.8 percent to 8.5  percent with many of them scaling up their estimates on the back of better-than-expected high frequency indicators such as higher GST collection, increase in power consumption and uptick in bank credit.

Most economists expect the economy to remain on the growth trajectory in the remaining part of the fiscal on widening vaccination coverage and government focus on infrastructure building.

They, however, see the new Corona virus variant Omicron posing challenges in case it spreads.

"There is a mix of headwinds and tailwinds as far as near-term prospects are concerned," said Aurodeep Nandi, India Economist & VP, Nomura Financial Advisory & Securities.

Nandi had estimated Q2 GDP growth at 8.1 percent and to be largely broad-based.

"All of us are betting larger growth in the third quarter. From October onward, much more positive news have been coming, much more economic activities have been happening. In fact, transport, trade, hotels and other services started functioning. Exports have been doing very well," said NR Bhanumurthy, Economist and Vice-chancellor of BR Ambedkar School of Economics.

He noted that going forward the downside risk could be countries introducing stringent movement restrictions in the wake of new virus variant.

As per International Monetary Fund (IMF)’s World Economic Outlook (WEO) update in October, India is projected to grow at 9.5 percent in 2021 and 8.5 percent in 2022, highest among major economies in both the years.