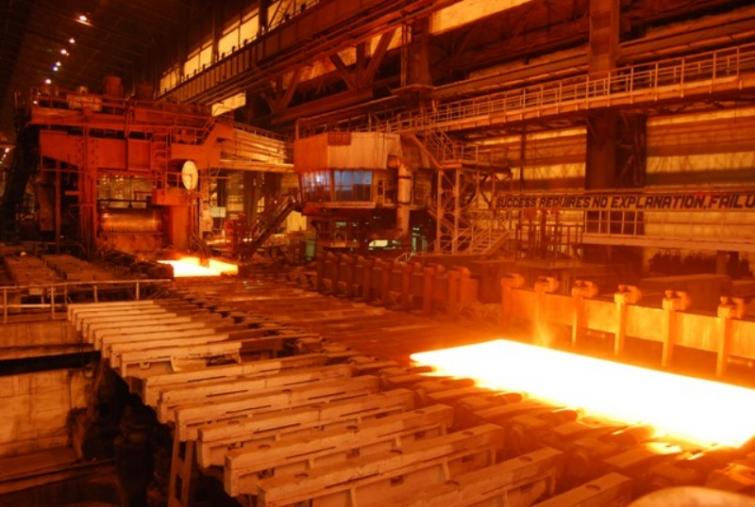 New Delhi: The output of the eight core industries increased by 7.5 percent as compared to the Index of October 2020, government data released on Tuesday said.

The Eight Core Industries comprise 40.27 percent of the weight of items included in the Index of Industrial Production (IIP).

The combined Index of Eight Core Industries stood at 136.2 in October 2021, which increased by7.5 per cent (provisional) as compared to the Index of October 2020. The production of Coal, Natural Gas, Refinery Products, Fertilizers,Steel, Cement and Electricity industries increased in October 2021 over the corresponding periodof last year.

Final growth rate of Index of Eight Core Industries for July 2021 is revised to 9.9%from its provisional level 9.4 percent.

The growth rate of ICI during April-October2021-22 was 15.1 percent (P) as compared to the corresponding period of last.