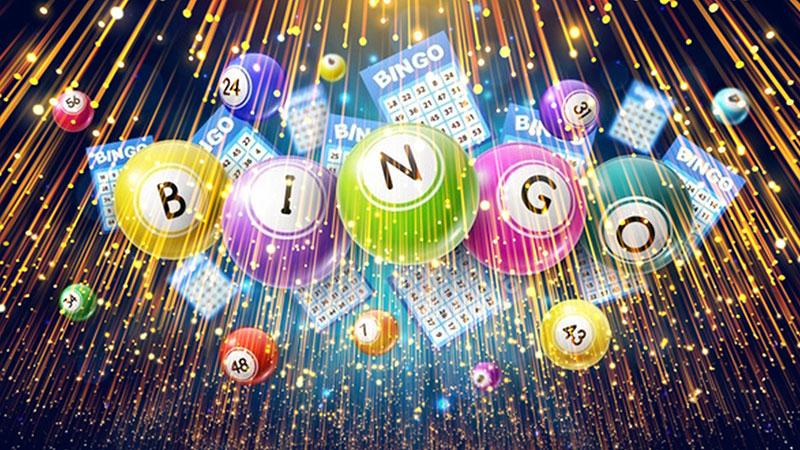 $ 2.72 Million to be Shared by 38 Keralites and 2 People from Bangladesh

More than three dozen families in Kerala will have their financial issues solved, as working abroad can bring home more than a foreign salary.

A ticket bought jointly by 40 people brought the 10 million dirhams jackpot ($ 2.72 million) to its lucky owners, all employed at Al Suwayed Group, a chain of hypermarkets based in Qatar. The winning coupon for the Big Ticket Lottery of Abu Dhabi was purchased in the name of Naheel Nizamudeen from Kerala.

While buying the ticket, Mr. Nizamudeen filled in his currently inactive Indian phone number in the lottery application. Luckily for him and his colleagues, he also provided his parents’ number in Kerala as an alternate contact method. After failing to reach him at first, the Abu Dhabi lottery organizers managed to get into contact with him with the help of his parents. "We usually get a lot of spam calls. I still can't believe that we have won," Naheel said.

Mr. Nizamudeen will receive a quarter of a million dirhams, roughly equal to $ 68,000 or ₹ 51 lakh, after sharing the jackpot with 37 other Indians from the state of Kerala and 2 Bangladesh citizens. Naheel’s group, originally consisting of 10-15 people, had been buying the lottery tickets for years with no luck, and this was the first time that as much as 40 people shared the cost of the ticket.

"We are all from middle-class families and have financial issues. So, the future of 40 families have been secured with this jackpot," said one of the winners and Naheel’s roommate Shinoy Othayoth Kizhakk.

The Kerala state lottery has been there for more than half a century as it was established back in 1967 by the Kerala government’s Lottery Department. This was done on the basis of an idea of the late Shri. P. K. Kunju Sahib who was the Finance Minister of Kerala at the time. He had envisaged the proceeds from the sale of lottery tickets to become a major non-tax revenue for the state.

The Directorate of Kerala State Lotteries was brought into existence on September 1, 1967 under the rule of its founding Director, the late Shri. P. K. Seydu Mohammed. The first lottery ticket with the face value of ₹ 1 was issued on November 1, 1967 and it carried the first prize amount of ₹ 50,000. The first lottery draw was held in the beginning of 1968, on January 26, more than 60 days after the release of the first ticket.

The Directorate currently runs seven different weekly draws and six bumper lotteries with tickets distributed by approximately 35-40 thousand middle level agents and sold by an excess of 100,000 individual resellers. Ticket sales accomplished by that force are estimated at 70 lakh daily and between 4 and 4.5 crore weekly.

Gross revenues for the state reached ₹ 7,400 crore in the Fiscal Year of 2017 and grew to ₹ 8,700 crore in FY 2018, with GST collection alone amounting to ₹ 1,200 crore per year after the tax was introduced in the middle of 2017. The Kerala government had expressed expectations that lottery revenues would soon pass the ₹ 10,000 crore mark.

Playing lottery online is not prohibited by the active legislation in Kerala, but industry analysts have reached the conclusion that user flow and traction to websites offering online lottery in India is significantly higher from states that have forbidden paper ticket lotteries. The analysis of geographically referenced primary Google Analytics data on organic user acquisition shows that, with a few exceptions, states that do not have their own lottery dominate the traffic.

Abu Dhabi Big Ticket Jackpots have been Taken by Indians Before

Renjith Somarajan, an Indian taxi driver in Dubai, got a Dh 2 million cut when he and his nine friends won the big jackpot of 20 million dirhams in June after sharing the Dh 500 ticket price.

“It’s always been a dream to win the lottery. I was earning about Dh 5,000 as a taxi driver for eight years, then the salary was reduced when I started another job. It was always difficult to meet all of our needs, but now things will get better,” said the 38-year old Mr. Somarajan who had moved to Dubai 13 years ago.

“We are still in shock and haven’t really decided what we will do with the money, but I know it will help me take better care of my family, my sisters who are in Kerala, buy land in India and I might partner with a friend for a new business in Dubai,” Mr. Somarajan continued.

Earlier this year, in January, another Indian - Abdussalam NV - was lucky enough to strike the big 20 million dirhams jackpot of the Big Ticket Lottery of Abu Dhabi. The living in Oman expatriate learned about his fortune on the day following the draw, because the organizers were not able to get hold of him immediately.