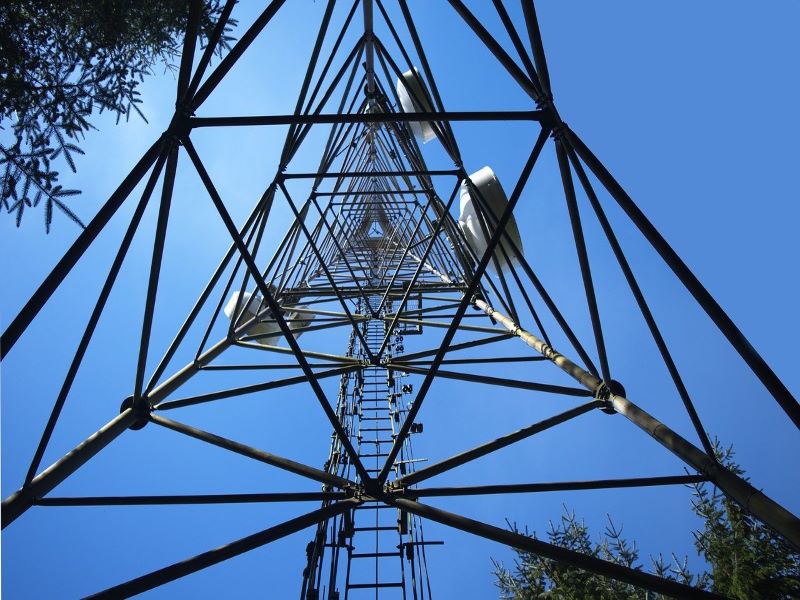 New Delhi/IBNS: The Department of Telecommunications (DoT) is likely to tell the Supreme Court soon that the government will return bank guarantees (BG) of telcos even for matters which are currently sub judice, ET reported.

In September, the Union Cabinet had a relief package for the sector which included a moratorium on payment of spectrum dues.

However, the companies have to pay interest on the dues during the moratorium period.

It had also cut BG requirements against statutory dues such as licensee fees had been cut by 80 percent and done away with the requirement of furnishing the financial instrument to secure installments of payments in upcoming auctions.

Further, the BGs which the telcos had furnished to cover for spectrum payments, which have been deferred for four years under the relief package, will be also returned, the ET report said, citing government officials.

In order to cover its deferment dues, the government would ask the companies to furnish the BGs a year before the concerned dues are up for payment, the officials added.

This comes as a big relief for cash-strapped Vodafone Idea which has about Rs 10,000 crore locked away in bank guarantees in matters which are currently sub-judice. The same is about Rs3,000 crore for Bharti Airtel, the ET report said.

The banks' capital pool will swell after the BGs are returned, allowing a telco like Vodafone Idea to get more loans as it seeks to invest in its 4G network to compete with stronger rivals Reliance Jio and Bharti Airtel and recover its subscriber losses.

According to the ET report, DoT had sought legal opinion on what is the right procedure to be followed for the return of BGs, especially those which are related to issues currently in court.

Since the motive behind the telecom relief package was to increase liquidity in the sector and give telcos funds to expand and invest in their business, the BGs pertaining to matters under subjudice are also being considered to be given back, the report added, citing a source.