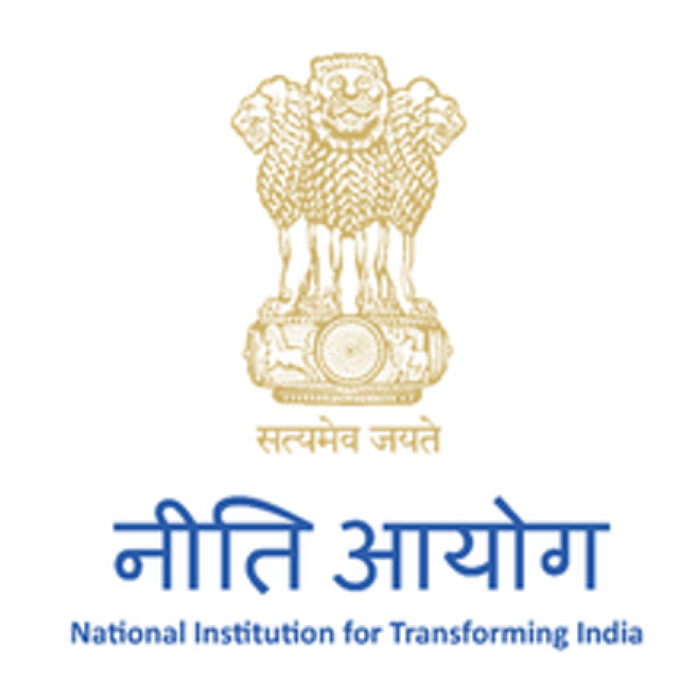 New Delhi/IBNS: Government think tank Niti Ayog has proposed setting up of “full-stack" digital banks to solve and mitigate credit penetration challenges by utilising the unprecedented level of technology-led digitization and digital disruption in the country.

The Aayog released a discussion paper “Digital Banks: A Proposal for Licensing & Regulatory Regime for India” seeking comments till December 31.

The discussion paper makes a case and offers a template and roadmap for a Digital Bank licensing and regulatory regime for India.

The Discussion Paper can be accessed on the NITI Aayog website.

It recommends regulatory innovations such as Digital Bank license that hold the promise of solving for as well as mitigating the financial deepening challenges faced, Niti Aayog said in a statement.

The paper starts by defining the concept of “Digital Bank” and points out the promise it holds while mapping the prevalent business models.

It goes on to highlight the challenges presented by the “partnership model” of neo-banking that has emerged in India as a function of regulatory vacuum and absence of a Digital Bank license.

In terms of the methodology for licensing and regulatory template offered by NITI Aayog, the Paper constructs an equal-weighted “Digital Bank Regulatory Index” comprising of 4 factors: entry barriers; competition; business restrictions, and technological neutrality and maps the elements of these indices against the five benchmark jurisdictions of Singapore, Hong Kong, United Kingdom, Malaysia, Australia and South Korea.

The paper also recommends a two-stage approach with a Digital Business Bank license to begin with a suggestion for Digital (Universal) Bank license after policymakers and regulators have gained experience from the former.

It focuses on avoiding any regulatory or policy arbitrage and giving a level playing field is an important recommendation.

Moreover, even with the Digital Business Bank license, it recommends a carefully calibrated approach comprising of following steps:

The discussion paper has been prepared by NITI Aayog, in consultation with eminent experts in the field of finance, technology and law and based on inter-ministerial consultations.