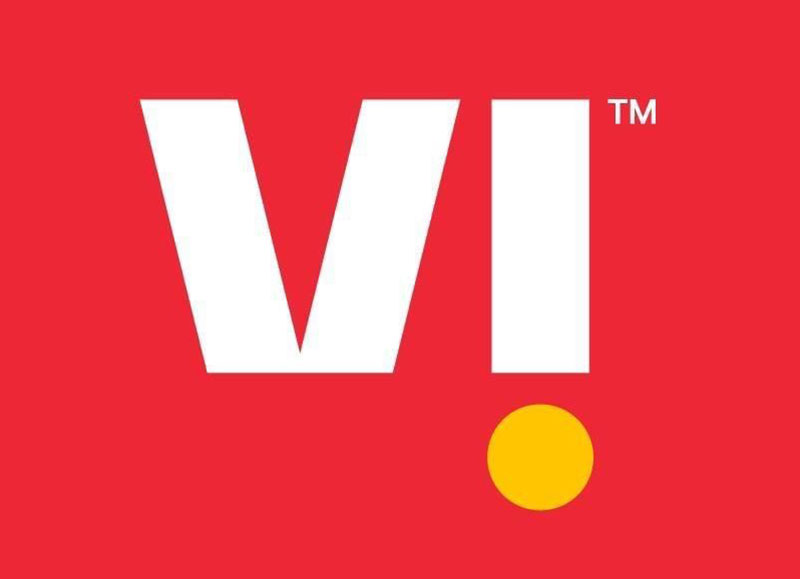 Mumbai/IBNS: Vodafone Idea is likely to see almost 70 percent and 14 percent jumps in operating income and revenue respectively in FY22 following a hike in all prepaid tariffs by up to 25 percent, provided it does not suffer consequent market share losses, ET reported citing analysts.

Vodafone announced a tariff increase across all pre-paid plans on Tuesday. The new prices will be applicable from November 25, the company said.

"The new plans will start the process of ARPU improvement and help address the financial stress faced by the industry," the company said in its press release.

Motilal Oswal in its report on Monday had said that 'In line with its previous tariff hike in December 2019, we expect the other two large telcos – Reliance Jio and Vodafone Idea–to raise tariffs in the immediate future. Both telcos have been advocating the need for a tariff hike to improve the cash flow situation in the industry. Bharti’s tariff, effective 26 November 2021, offers time to other telcos to implement a similar price hike. A similar price hike will increase Vodafone Idea/Reliance Jand Vodafone Idea–to raise tariffs in the immediate future.'

The report estimated that the tariff hike is likely to cater to almost 70 percent of Vi's revenue pool and boost average revenue per user (ARPU) to Rs 128 this fiscal from Rs 109 reported in the September quarter.

Further, the price hikes will help the loss-making telco to raise “close its planned Rs 25,000 crore fundraising, which the company aims to conclude by end-FY22.

In September 2020, VIL had received approval from its board to raise up to Rs 25,000 crore, but it had not been able to get investors.