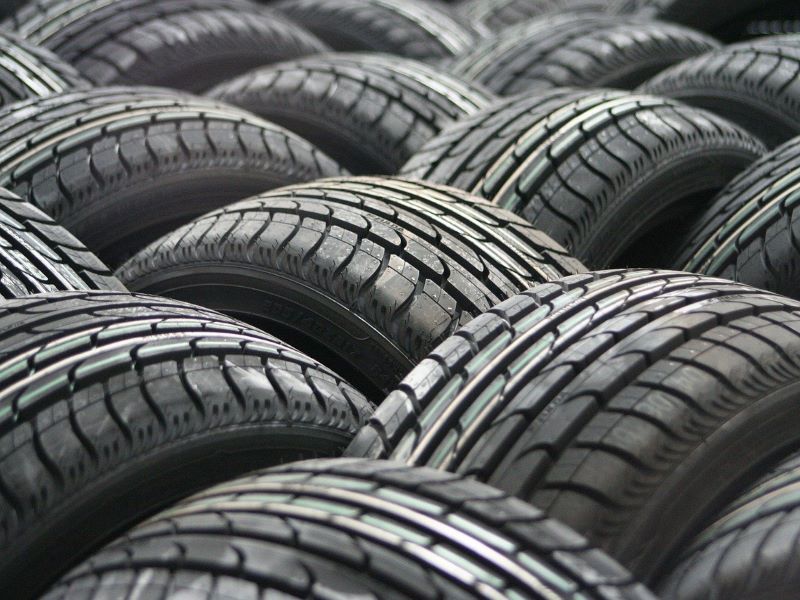 New Delhi/UNI: India may follow in the footsteps of the European Union, Japan and South Korea in rating automobile tyres as per their fuel efficiency and rolling resistance in a wider effort to empower consumers and allow them to take informed decisions about their purchases, the Petroleum Conservation Research Association (PCRA) said Wednesday.

Work is in progress with a high-level government panel comprising officials from the Bureau of Energy Efficiency (BEE), Bureau of Indian Standards (BIS), Ministry of Road transport and Highways and automobile testing agencies exploring the initiative.

The tyres will be tested and given ratings on two important parameters; rolling resistance - a parameter indicating fuel consumption - and wet grip index - a crucial safety feature indicating a tyre’s braking ability on a wet road.

Currently, the European Union, Japan and South Korea have labelling programmes for tyres.

In the last few years, India has taken several steps to promote efficient use of fuel in the transport sector, with the most recent being rolling out of Bharat Stage VI vehicles and a push towards adoption of electric mobility.

The rationale for labelling tyres stems from an assessment of the role played by tyres in the vehicle’s performance and the potential scaling up of the contribution of this important component to automobile efficiency.

While the fuel efficiency of a vehicle is dependent on various factors such as engine efficiency, transmission design, aerodynamic drag, weight, components, type of fuel, and its maintenance, the role played by tyres in the vehicle’s performance cannot be ignored, said PCRA.

As tyres are the only component of an automobile which remains in direct contact with the road surface, according to PCRA an improvement in tyres’ energy efficiency can reduce fuel consumption by 3 to 5 percent across existing passenger vehicle fleets.

This in turn can trigger global reduction in greenhouse gas emissions by more than 100 million metric tons annually.

Better energy efficiency and subsequent reduction in greenhouse gases can be achieved through the design and sale of more efficient tyres, without sacrificing safety or other important design attributes.

Proper tyre inflation also plays an important role in fuel efficiency. Just by keeping the tyres properly inflated, the mileage of an automobile may go up by as much as 3.3 percent.

Under-inflated tyres can lower gas mileage by 0.3 percent for every one pressure per square inch (psi) drop in pressure of all four tyres.