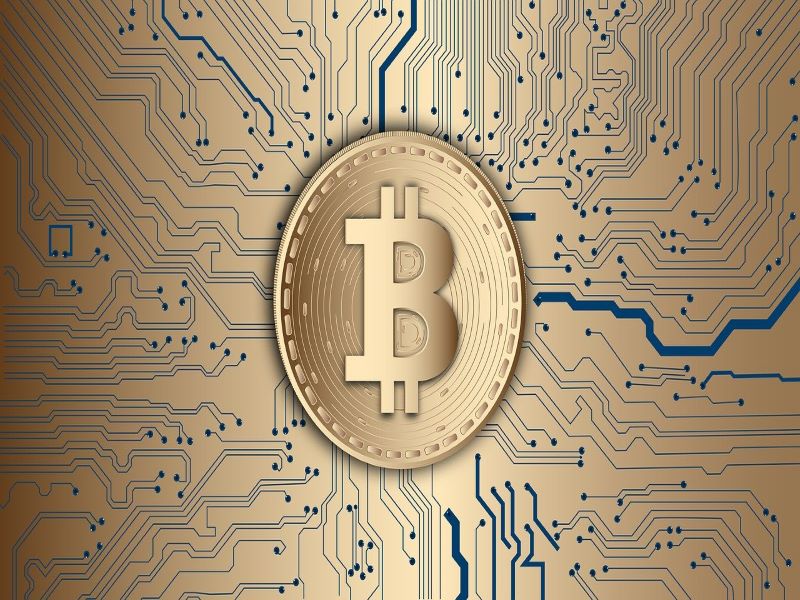 New Delhi/IBNS: The crypto markets fell sharply in India after the news of the government introducing a Bill to prohibit all private cryptocurrencies in the Parliament, leaving a few in order to "promote the underlying technology of cryptocurrency and its uses".

By 11.15 pm on November 23, all major cryptocurrencies recorded a fall with Bitcoin down over 17 percent, Ethereum falling by close to 15 percent, and Tether down by almost 18 per cent, reported NDTV.

The Cryptocurrency and Regulation of Official Digital Currency Bill, 2021, is set to be introduced in the Parliament in the upcoming winter session that starts on November 29, according to the official document on scheduled house proceedings released today.

The Bill which will prohibit all private cryptocurrencies in India will be tabled for final consideration and passing during the winter session of Parliament.

According to media reports, the government is not against the technology but is concerned about crypto markets becoming an avenue for terror funding and money laundering.

On November 16, the first-ever Standing Committee on Finance on digital currencies, chaired by BJP's Jayant Sinha reached a consensus that cryptocurrency can't be stopped but must be regulated.

Securities and Exchange Board of India (SEBI) had also flagged the unregulated growth of cryptocurrencies in India, keeping vulnerable retail investors in mind.