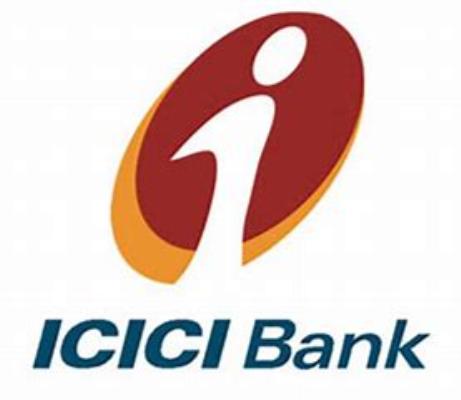 Mumbai/IBNS: The Economic Offences Wing (EOW) department of the Mumbai Police has launched an investigation into charges of alleged cheating by ICICI Bank officials filed by a hotelier, reported Economic Times.

The case has been transferred to the EOW from BKC Police Station, the report said.

Recently, SBI chairman Pratip Chaudhuri was arrested in a case that arose out of a complaint filed by a Jaisalmer-based hotelier over the sale of his hotel to an ARC by SBI in 2014.

The EOW summoned one of the bank officials, who is currently employed by another organisation, to provide details of transactions - from the sanction of loans to the sale to an asset reconstruction company after the borrower defaulted on payments, the report stated.

"The senior executive was called in to explain certain banking procedures pertaining to sanctioning of loans, functioning of the credit committee and the process of roping in an ARC. The said executive joined the probe on Tuesday," a senior official with the Mumbai police told ET.

He claims that even before the agreement was inked or the loan sanctioned, the bank officials recognised in their books to 'show profit'.

Even as he requested the bank to disburse Rs 65 crore as the first installment, the bankers who were part of the management committee submitted a "false proposal note" before the credit committee for immediate disbursement of Rs 25 crore, according to the FIR.

"Of this, the bank deducted Rs 15.5 crore from the loan amount towards processing fees and Sharma received Rs 9.5 crore," the FIR states.

In 2016, the bank officials forced him to pay Rs 47.37 crore. "In the event this amount isn't paid then the processing fee amount and interest won't be returned," the FIR accessed by ET read.

In the same year, the bank sold the loan to an ARC. "The accused bank officials doctored minutes of the credit meetings, issued false statements and subsequently sold the loan to an ARC without my knowledge. While my liability was of Rs 9.5 crore, the ARC in connivance with the bank officials staked a claim of Rs 120 crore from my mortgaged assets which is worth over Rs 1,200 crore," Sharma told ET.