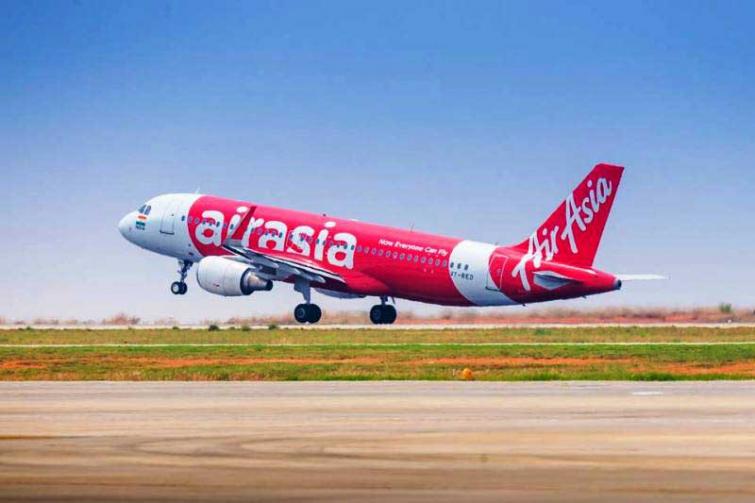 The sallt-to-airline conglomerate increased its stake in AirAsia India to 84 percent in Januray 2021. Wth the acquisition, Tatas will also have the option to buy AirAsia's remaining stake at $18.83 million, reports had said.

This first step in creating a single airline entity can be taken in a relatively short span of time, top executives close to the development told Economic Times.

Tata is yet to seal an aggreement with Singapore Airlines (SIA) on integrating the schedules of Vistara and Air India, the people said, according to the report.

Tata owns 51 percent of Vistara and SIA holds the rest.

The people cited in the ET report said that the move is the most logical at this stage and with Tata owning the majority stake and many experts on deck, the setting up of the single airline structure will be both easier and swift.

Tata Sons has held several meeting in the past week with the senior officials of AirAsia India and Air India to discuss the integration of staff, and aircraft quality and safety checks, among other matters, people cited above told ET.

"There is a sense of urgency to quickly get operations seamlessly off the ground and ensure no disruptions at customer-facing points," said one of them.

On October 8, the Tata group's Talace Pvt Ltd won the bid to own 100 percent stake in Air India and its subsidiary Air India Express.

The transaction is yet to be approved by Union cabinet and the acquisition is scheduled to take effect at the end of the year.