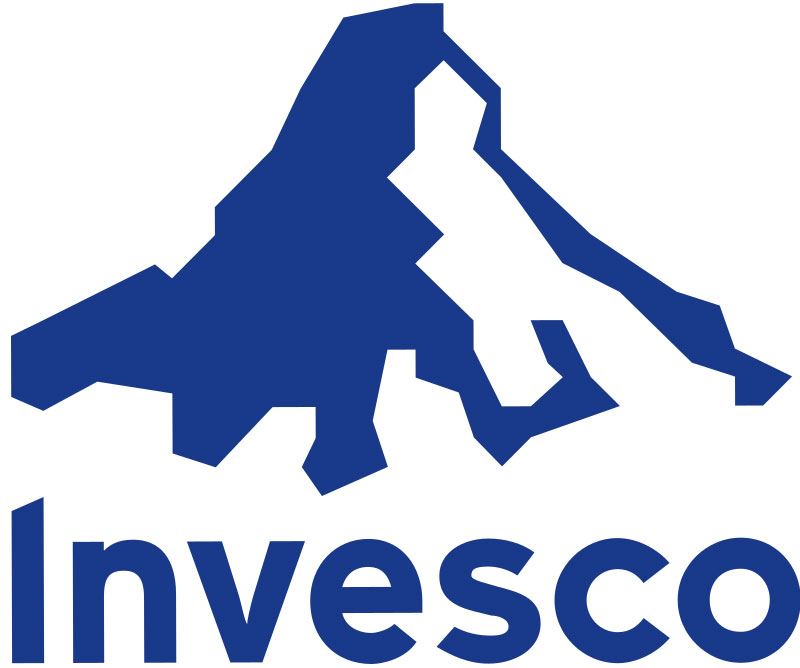 Mumbai/IBNS: Invesco Mutual Fund (MF) has decided to hold the launch of its first-in-India blockchain fund because of regulatory uncertainty.

"From the developments of the last few days, Indian lawmakers have been meeting participants in the country’s digital assets industry, which will likely culminate in a new legislative framework being formulated," the fund house said in its press release.

This comes after Prime Minister Narendra Modi held meetings on way forward for cryptocurrency in India following concerns that crypto markets can become avenues for terror financing and money laundering.

Reserve Bank of India (RBI) Governor Shaktikanta Das has repeatedly expressed concern over cryptocurrencies from a point of view of the macroeconomy and financial stability.

On November 16, Das said RBI has serious concerns over cryptocurrency as "far deeper" issues are involved.

"When the central bank says we have serious concerns after due internal deliberations, there are far deeper issues involved," said Das

Several new platforms such as CoinDCX, WazirX and ZebPay have come up, that allow retail investors to trade on cryptocurrencies.

This ETF in turn aims to mimic returns of the Elwood Blockchain Global Equity Index, which consists of companies that get their revenues through blockchain technology.