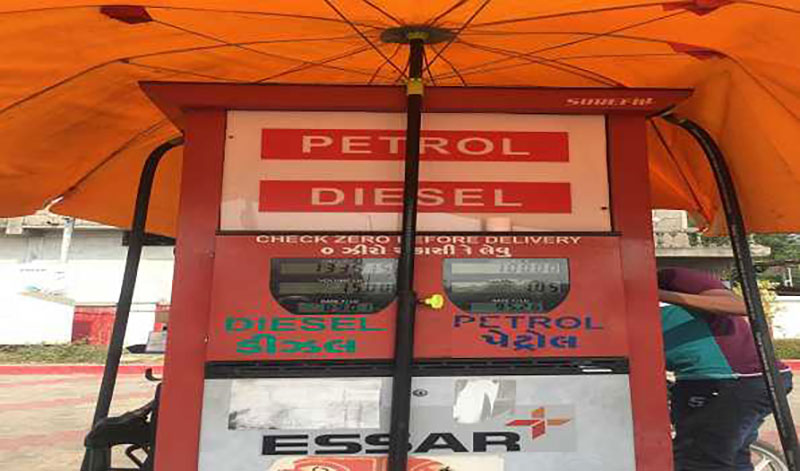 New Delhi/UNI: The prices of petrol and diesel remained unchanged for two weeks in a row on Thursday.