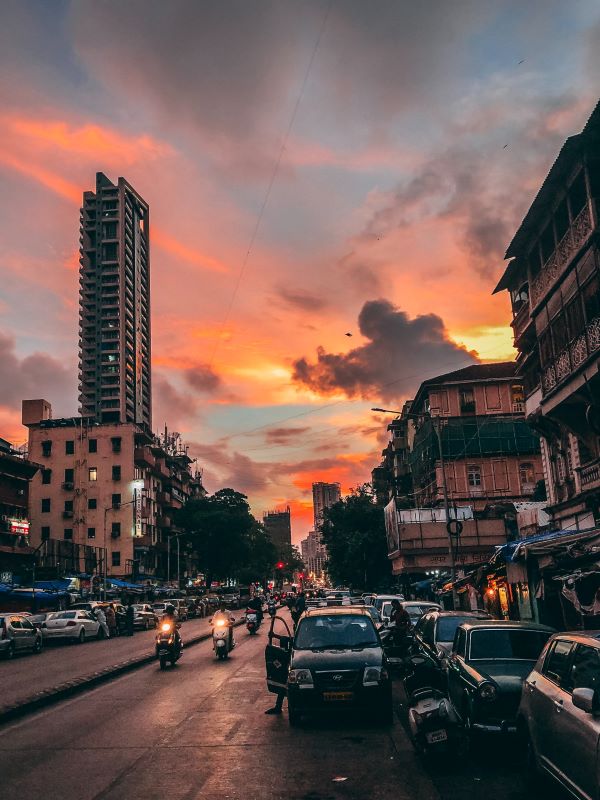 Two-wheeler dispatches to dealers also declined by 25 percent in October, as compared to 20,53,814 units in October 2020, said the Society of Indian Automobile Manufacturers (SIAM).

"Manufacturers were banking on the festive season to recover from the severe drop in sales they have faced in the early part of the financial year 2021-22. However, shortage of semiconductors and steep hike in raw material cost have been a major spoilsport for the industry," SIAM Director General Rajesh Menon said.

Sales of all types of passenger vehicles, three-wheelers, two-wheelers and quadricycles categories last month, reduced by 25 percent to 17,99,750 units, from 23,91,192 units in October 2020.