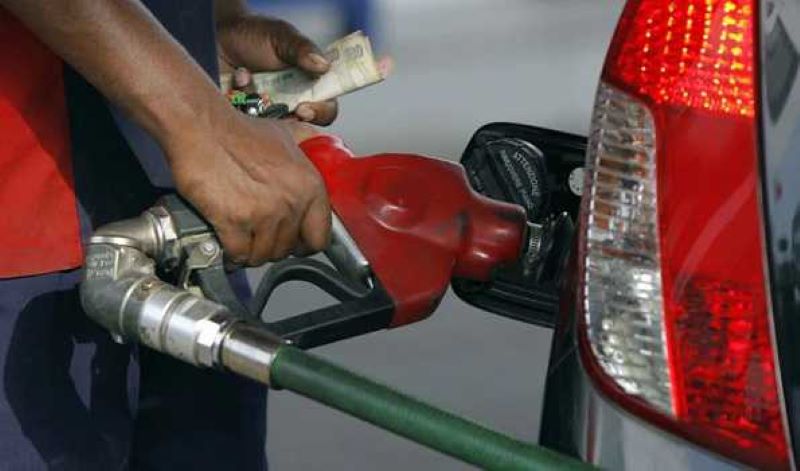 The fuel prices came down sharply last week after the Center announced reduction in excise duties on petrol and diesel by Rs five and Rs ten respectively.

Prices of diesel and petrol were rising for the last few days across the country, breaching all previous records but the Center's announcement to cut the excise duties gave relief to people using the two motor fuels.

The rise in the fuel prices in the domestic market is attributed to global upsurge in crude oil prices.

After the Center announced to cut the excise duties, some states and Union Territories undertook reduction of Value Added Tax (VAT) on petrol and diesel, providing further relief to the common man.

However, some states, mostly non BJP- ruled, are yet to undertake any reduction in VAT on petrol and diesel.