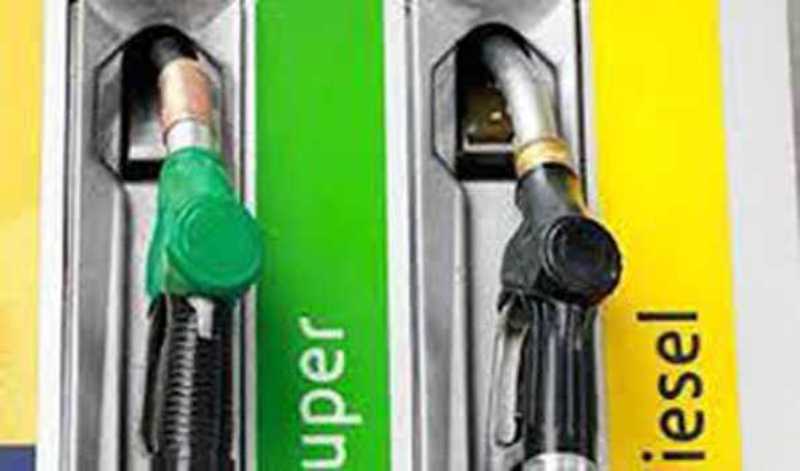 The prices were kept unchanged on Monday and Tuesday making the latest hike the third in this week.

In the national capital, the petrol and diesel prices were increased by 35 paise each making petrol available at Rs 106.89 per litre and diesel at Rs 95.62 per litre.

Currently, the most expensive petrol and diesel per litre are available at Rs 119.05 and at Rs 109.88 respectively in Ganganagar, Rajasthan.

Recently, Congress leaders Rahul Gandhi and Priyanka Gandhi took digs at the Modi government and depicted the hike as an example of BJP's inability to fulfil promises.