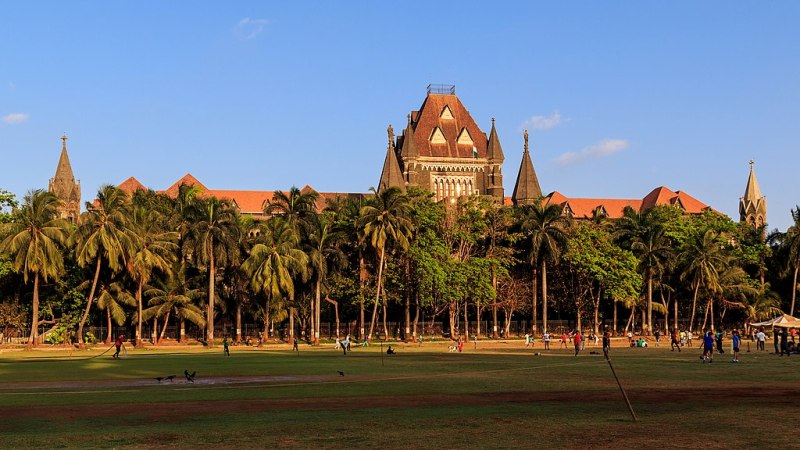 The court added that the EGM resolution has to be kept in abeyance till its decision on the legality and validity of EGM requisition is pending.

In response to the court's directive, the counsel appearing for ZEEL said the date for the EGM will be intimated to the court on Friday.

As per the court's order, the EGM is to be chaired by a retired judge, and the resolution will be subject to approval from the Ministry Of Information & Broadcasting, CNBC TV 18 reported.

The funds want the removal of Zee board directors Ashok Kurien and Manish Chokhani, along with MD and Chief Executive Officer Punit Goenka, who is leading 90-day exclusive merger talks with Sony, according to media reports.

“In its meeting held on October 1, 2021, the board has arrived at a conclusion that the requisition is invalid and illegal; and has accordingly conveyed its inability to convene the Extraordinary General Meeting to Invesco Developing Markets Funds and OFI Global China Fund, LLC,” ZEEL had said.

It claimed that the reason to call such a meeting is no longer valid as Kurien and Chokhani have resigned from their posts.