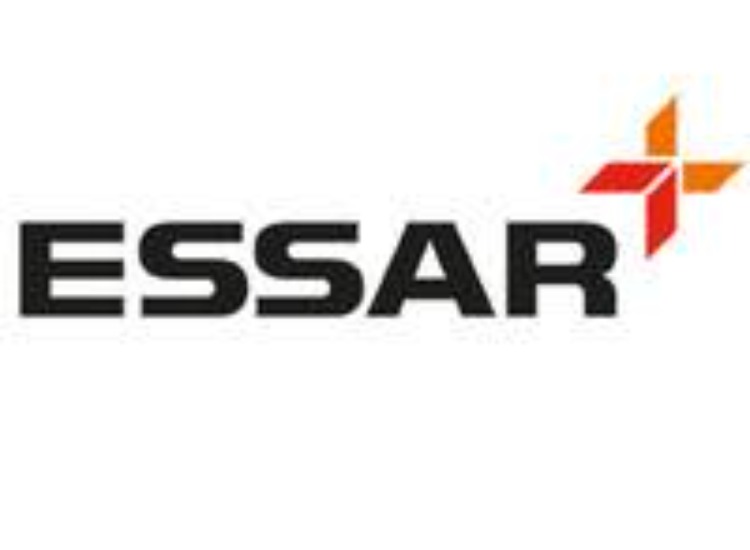 London/UNI: Essar Oil UK (EOUK) Wednesday confirmed that HyNet North West has been selected as a track-1 cluster for the mid-2020s and will be part of the negotiations under the United Kingdom's 'Carbon Capture, Usage and Storage Cluster Sequencing Process'.

Essar's Stanlow Manufacturing Complex will be the site for the proposed construction of two hydrogen production plants in partnership with Progressive Energy.

The planned construction at Stanlow is a potential £750 million investment to support a hydrogen economy across northwest England and northeast Wales.

Regarding the hydrogen plants, a planning application has been submitted to Cheshire West and the Chester Council last week.

"This is a transformative decision that further boosts Essar’s growing momentum as we transition to low carbon operations, continue to invest in Stanlow’s evolution to power the UK’s post-carbon economy and regenerate regional growth. We look forward to working with the Government and other regions to deliver low carbon clusters.”