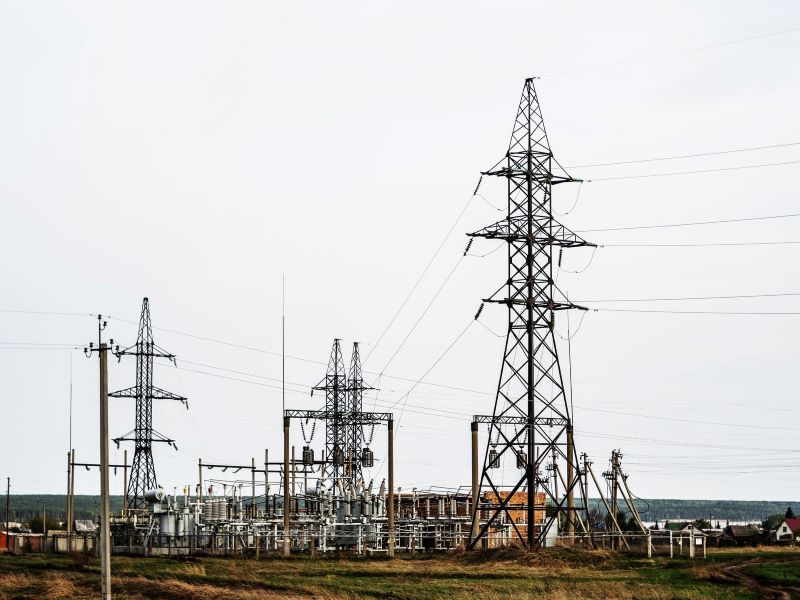 New Delhi/IBNS: The demand for electricity in India increased 4.9 percent during the first half of October as the supply dropped by 1.4 percent of demand, according to media reports.

The rise in demand is being attributed to an unprecedented rise in economic activity after the devastating second wave of Covid-19.

Several north Indian states, including Rajasthan and Punjab, have been forced to cut power this month for up to 14 hours a day.

In order to deal with the coal shortage, Coal India Ltd recently said it has temporarily paused coal supplies to its customers from the non-power sector.

Coal's share in India's electricity generation jumped to nearly 70% in the first fifteen days of October, nearly 4% higher that the average of 66.5%, during the whole of September, the Reuters analysis quoting federal grid regulator POSOCO showed.