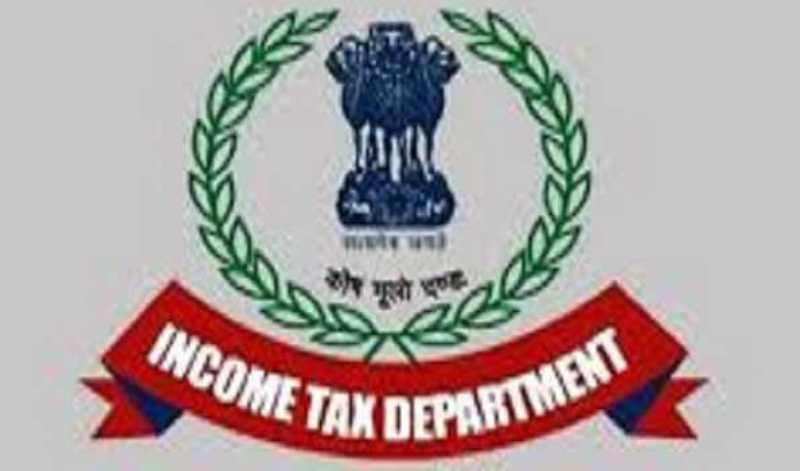 New Delhi/UNI: In its crackdown on suspected tax-evading real estate firms based out of Mumbai, the Income Tax department has claimed to have detected hidden income of Rs 184 crore.

The search operations on the firms and their associates commenced on October 7 and covered 70 premises spread across Mumbai, Pune, Baramati, Goa and Jaipur.

"The evidence gathered during the search has revealed several prima-facie unaccounted and benami transactions. Incriminating documents, evidencing unaccounted income of about Rs 184 crore of the two groups have been found," the IT department said.

The department also said that search action has led to the identification of transactions by the business groups in question with a web of companies that, prima facie, appear to be suspicious.

"A preliminary analysis of the flow of funds indicates that there has been an introduction of unaccounted funds in the group by way of various dubious methods like the introduction of bogus share premium, suspicious unsecured loans, receipt of unsubstantiated advance for certain services, collusive arbitration deals out of non-existent disputes, etc," it said.

It has been observed that such suspicious flow of funds has taken place with the involvement of an influential family of Maharashtra, it noted.

"The funds so introduced in a dubious manner, have been utilized for the acquisition of various assets such as office building at a prime locality in Mumbai, flat in a posh locality in Delhi, resort in Goa, agricultural lands in Maharashtra and investments in sugar mills. The book value of these assets aggregates to about Rs 170 crore," the department statement said.

The income tax authorities have seized unaccounted cash of Rs 2.13 crore and jewellery of Rs 4.32 crore during the operations.