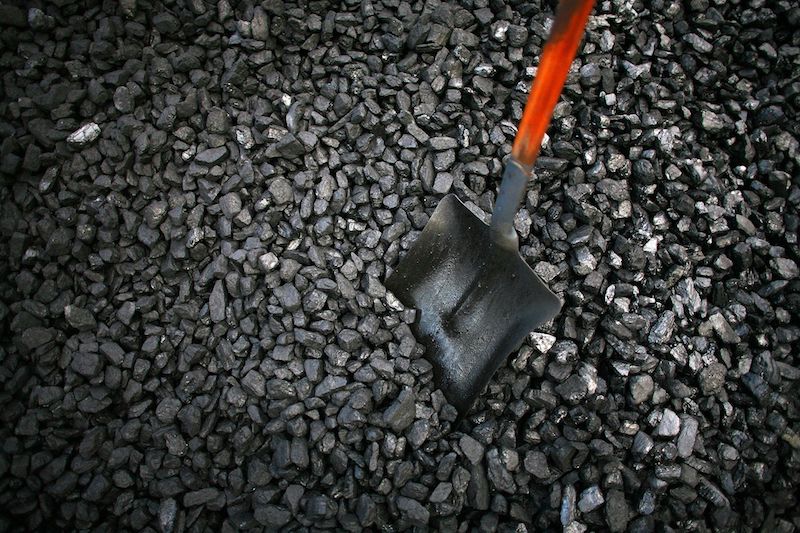 New Delhi, Oct 12 (UNI) Delhi Power Minister Satyendar Jain said on Tuesday that all coal-based power plants in Delhi are non-functional and the Bharatiya Janta Party (BJP) is spreading rumours about it.

"All coal-based power plants in Delhi are non-functional. Delhi Government buys electricity from power plants that run on coal located outside Delhi," he said in a clarification.

The Power Minister also claimed that the National Thermal Power Corporation Limited (NTPC) provided only 50 per cent of the power supply to Delhi today.

Jain also alleged that the NTPC, which is the largest producer of electricity, has halved the power generation for the last few days.

"They have done this not for one plant but for all the plants of the country. Chief Ministers of 5 to 6 states have written letters to the Prime Minister on this issue. Be it Punjab, Andhra Pradesh or Uttar Pradesh power cuts are being imposed everywhere in the country except Delhi. We are forced to buy electricity at a high price because NTPC is providing only half the agreed electricity to Delhi,” he said.

The minister also asked the Central Government whether there is really a coal shortage in the country or is it deliberately cutting power.