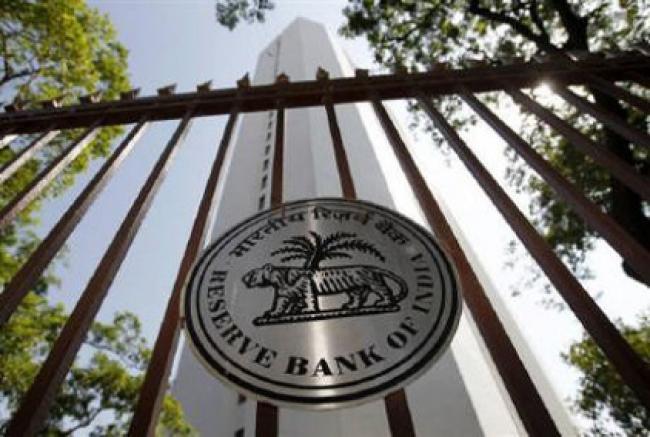 New Delhi/IBNS: RBI's stance to continue with the repo rate steady at 4 percent and maintain an accommodative policy stance to support economic growth and recovery has been welcomed by banks and the business community.

Announcement of a framework of retail digital payment in offline mode across the country, increasing per transaction limit of IMPS from Rs 2 to Rs 5 lakh and geo-tagging of physical payment acceptance infrastructure, will support financial inclusion and is another step in a journey towards creating digital financial infrastructure, he noted.

Bank lending to NBFCs for priority on-lending extended for 6-months up to March 31, 2022, will encourage the flow of credit and support growth at the grassroots level, he added.

Chandrajit Banerjee, Director General, CII on Monetary Policy (October 2021) in a statement said, "The decision of the RBI to keep the interest rates unchanged while continuing its accommodative stance is a prudent one in view of the uneven path of recovery momentum.

"Even as there have been encouraging signs of improvement noted across several pockets of growth lately, we are in consonance with RBI’s reading that the current growth recovery process would need continued policy support even as the inflation trajectory has turned out to be more favourable than expected,” he added.

ASSOCHAM hailed the decision of the RBI's Monetary Policy Committee to stay on the course of accommodative policy interest rates, without yielding to demand in certain quarters for a policy reversal.

Commenting on the stance, ASSOCHAM Secretary General, Deepak Sood said, RBI has wisely responded to India-specific needs for continuation of supportive interest rates for an economy which, as rightly pointed out by Governor Shaktikanta Das, is near the shore and not quite on it.

Reversal of the easy monetary stance by a few developed nations need not be the template for India, the RBI has rightly emphasised.

On inflation, Sood said, ASSOCHAM has been voicing a stand similar to what is mentioned in the RBI policy statement with regard to the need for 'calibrated reversal' of indirect taxes on fuel.

"We have been consistently pressing for including petroleum products into the GST network for lowering the cost push inflationary pressures," he added.

The inflation trajectory moderated in Q2 and is projected to be around the 5% mark, within RBI’s tolerance levels. Overall, the MPC is keeping a close eye on a sustained pick-up in growth, given slowing growth patterns in some of the other economies. The policy had a “balanced and neutral” tone – with continued support for growth and a commitment to a gradual and calibrated change in policy based on emerging data and events Shanti Ekambaram, Group President – Consumer Banking, Kotak Mahindra Bank

On RBI's poly stance Ashwani Bhatia, Managing Director at State Bank of India (SBI) said, "The rates to my mind appeared to have bottomed out but the good part about the policy is it is extremely balanced, no surprises. The fact that they have announced the calendar also gives you some path about what they are thinking for the next two-three months.

"So with the calendar till December is welcome. It would give you some hint that perhaps they are looking to taper down on the liquidity but by and large very accommodative.

"It is a stance that was maintained, no hawkishness and I love the fact that he governor talked about the boat just coming to the shores but there is a journey beyond the shore also. I would be very positive as far as this policy is concerned, no surprises, inflation under control, wonderful measures and he is still giving growth the chance."