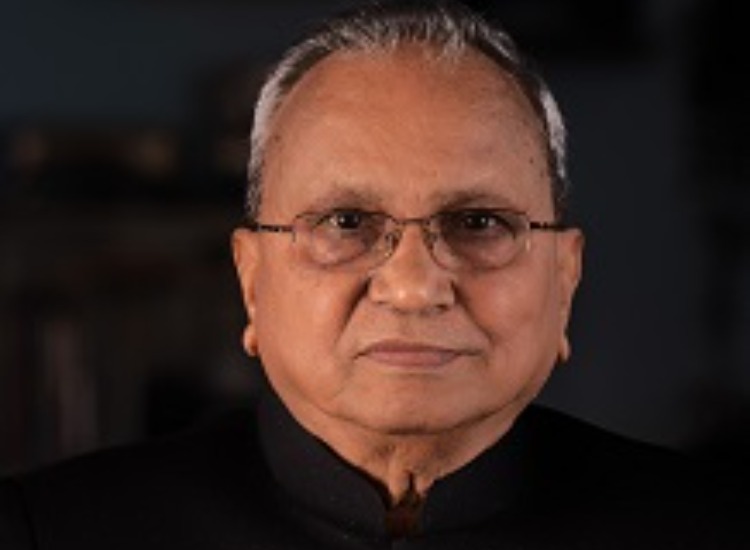 Low-rate regime is the need of the hour to boost recovery: EEPC India Chairman

Kolkata/IBNS: The low-rate regime is the need of the hour to boost recovery and the Reserve Bank of India has done a good job by keeping the repo rates unchanged at four percent besides keeping the stance accommodative, said the Chairman of EEPC (Engineering Export Promotion Council) Mahesh Desai.

The second wave of pandemic badly affected the trade and business, especially MSMEs, and hence they need continued monetary support, he noted.


"Engineering exports sector has been one of the key drivers of overall merchandise exports from the country and given the target of US$ 107 billion for FY22 it needs a helping hand both in terms of monetary and fiscal measures," Desai said.

The chairman said the fear of a third wave is not unfounded given that a certain sense of complacency has set in and the festive season has begun.

"Keeping all the factors in mind, the RBI needs to extend support to the industry for sustained growth in the long run," he said.