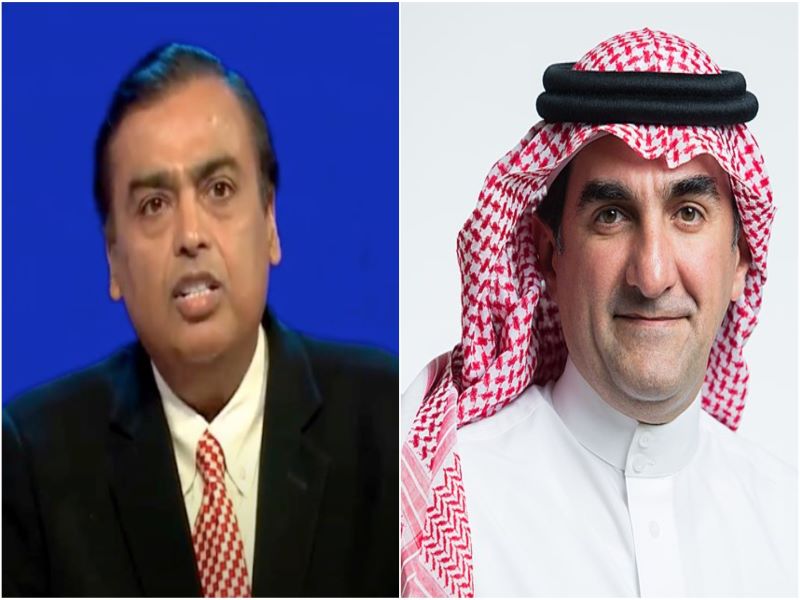 Mumbai/IBNS: Reliance Industries Ltd. (RIL) has justified the inclusion of Saudi Aramco chairman Yasir Al-Rumayyan as an independent director, saying that the appointment meets all the regulatory criteria, pending shareholder approval on the decision.

RIL issued the statement after two of the institutional investors of the Indian conglomerate - California State Teachers Retirement Fund and State Board of Administration of Florida- decided to oppose the decision following the recommendations from proxy adviser Glass, Lewis and Co, media reports said.

The appointment was red flagged because of potential conflict of interest, the reports added.

“Reliance Industries Limited (RIL) Board, based on the recommendation of the Human Resources, Nomination and Remuneration (HRNR) Committee and pursuant to the provisions of Section 161 (1) of the Companies Act, had approved The appointment of His Excellency Yasir Al-Rumayyan as an Additional Director, designated as an Independent Director. This was also announced at the AGM held on June 24, 2021. The appointment has taken effect from July 19, 2021 for a term of 3 years," RIL said in a statement.

“The appointment of H.E. Yasir Al-Rumayyan has no connection with the contemplated transaction with Saudi Aramco," Reliance said in an exchange filing.

“Further, as approved by the shareholders, the O2C business of Reliance is being spun off into a subsidiary, and as per the terms of the proposed transaction, Saudi Aramco will participate in the equity of the O2C subsidiary. The O2C subsidiary board may have nominees of Saudi Aramco to protect its interest."

In August 2019, Ambani had announced a $15 billion oil deal with Aramco that involves the sale of a 20 per cent stake in its O2C (oil-to-chemicals) business, comprising oil refineries at Jamnagar in Gujarat and petrochemical assets, to Aramco, the world's largest oil exporter.

“The track record of the H.E. is evident from his Profile as disclosed by the Company in the Postal Ballot Notice. It encompasses international business and governance experience, expertise in finance, global energy industry and insights on emerging technology-led business models. This will help strengthen the Board's diversity and skill-sets and benefit Reliance through the transition from oil to chemicals and the aim to achieve Net Carbon Zero by 2035," RIL further stated.

Al-Rumayyan ‘satisfies every one of this (Indian Companies Act, 2013) criteria laid down in the law and regulations' and added that the HRNR Committee of the Board of Directors consists of 4 Independent Directors out of the total strength of 5, it clarified.

Glass Lewis helps over 1200 investors across the world by making voting recommendations. It had recommended voting against Al-Rumayyan "based on the director's status as an independent director" of RIL, Bloomberg News had reported.

Bloomberg News reported Chief Executive Officer Amin Nasser had said at Aramco's earnings briefing in August that the company was still doing due diligence on the Reliance deal.

A recent report in Financial Times said Aramco is weighing paying for the stake with its shares initially, and then staggered cash payments over several years.

The shareholders' voting process to confirm Al-Rumayyan's appointment as an independent director, for a period of three year, will end on Oct. 19.