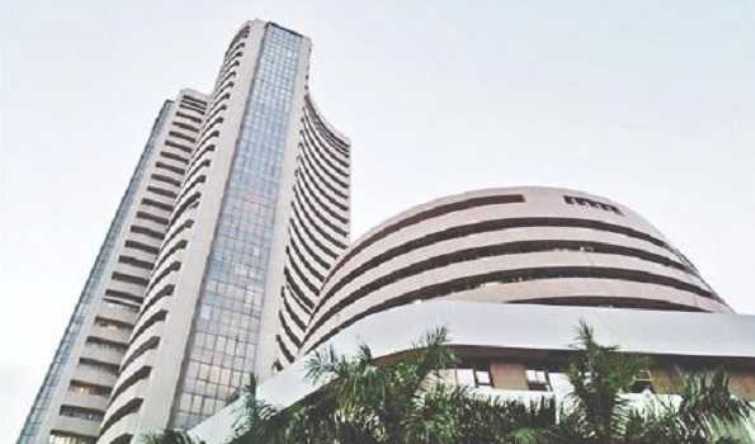 'Indian stock market not a bubble, 60,000 is not the end' : BSE CEO Ashish Kumar Chauhan

Mumbai/IBNS: As the 30-share BSE index crossed the psychological 60,000 mark on Friday, in just eight months from 50,000 in January, its Chief Executive Officer (CEO) Ashish Kumar Chauhan said "India's Sensex story is here to stay" and "60,000 is not the end".

In an exclusive chat with NDTV, BSE Chief Executive Officer (CEO) Ashish Kumar Chauhan said that, "In May 2019, I had said that we should be able to reach 60,000 in the next five years. But, it happened in just two-and-a-half years instead of five. India's Sensex story is here to stay. 60,000 is not the end, it's just the beginning of the Sensex story."

Chauhan asserted that India's stock market is not a bubble as described for the last 42 years.

He underscored that Sensex is a real-time indicator unlike Gross Domestic Product (GDP), which is a past figure and not a future prediction.

Stock markets investments have been profitable and safe for the last eight to ten years but before that, it was not the case, he said in the interview.

He told NDTV that the "new age brokers have started opening accounts very aggressively. We are getting more than one lakh investors coming into the Indian stock market for the last several months, especially during COVID and that's telling you the kind of pressure coming through the hinterland."

"With eight crore investors, we are almost competing with the number of farmers. I think slowly Indian investors are becoming key political constituency too," he added.

He, however, advised the investors to be cautious while investing, especially, as the market goes up further.

"Sensex reaching 60,000 today is an indicator of India's growth potential, as well as the way India is emerging as a world leader during COVID period in addition to worldwide monetary expansion and relaxed fiscal policies adopted by world powers," Chauhan said earlier in the day.

"The increase in stock prices has been broad based in recent period. I take this opportunity to congratulate all Indians citizens and investors for this achievement," he added