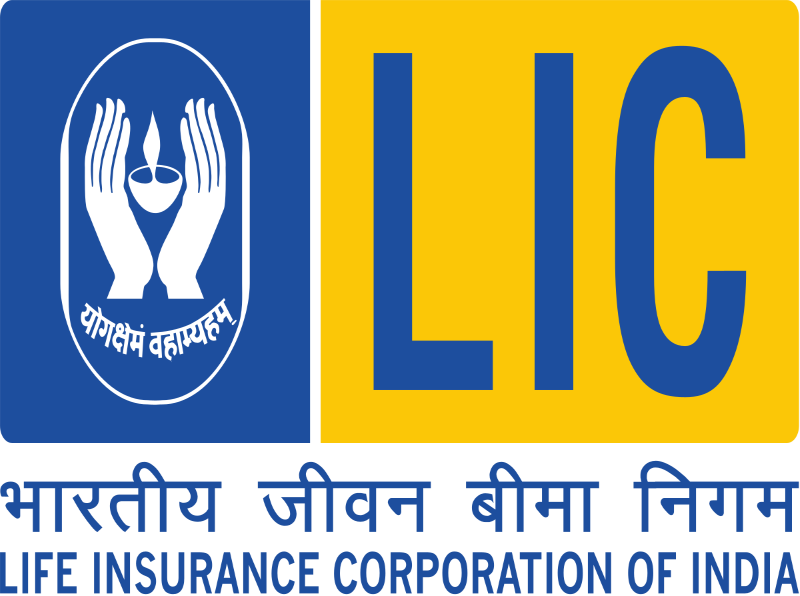 Government-owned LIC is considered a strategic asset with 60% of India's life insurance market and assets of over $500 billion.

The government wants to invite foreign investors to what is likely to be India's biggest ever IPO but doesn't want Chinese shareholders to invest money in LIC shares.

"With China after the border clashes it cannot be business as usual. The trust deficit has significantly widen(ed)," Reuters quoted one of the government officials as saying, who added that Chinese investment in companies like LIC could pose risks.

The sources refused to be identified, Reuters reported as the discussions on how Chinese investments can be blocked are underway and no final decision has been taken.

Prime Minister Narendra Modi's government is looking to raise Rs 90,000 crore through selling 5 per cent to 10 per cent of LIC this financial year which ends in March.

The government has the option to amend the current law on foreign direct investment with a clause that relates to LIC or create a new law specific to LIC, to block Chinese investors, two of the government officials said.

The sources also told Reuters that the government is conscious of the difficulties in preventing indirect Chinese investments and would attempt to frame laws that protect India's security but do not deter foreign investors.

The government can also try to bar Chinese investors from becoming the cornerstone in the IPO, said one government official and the banker Reuters spoke to.

However, this may not stop Chinese investors from buying shares in the secondary market, they said.