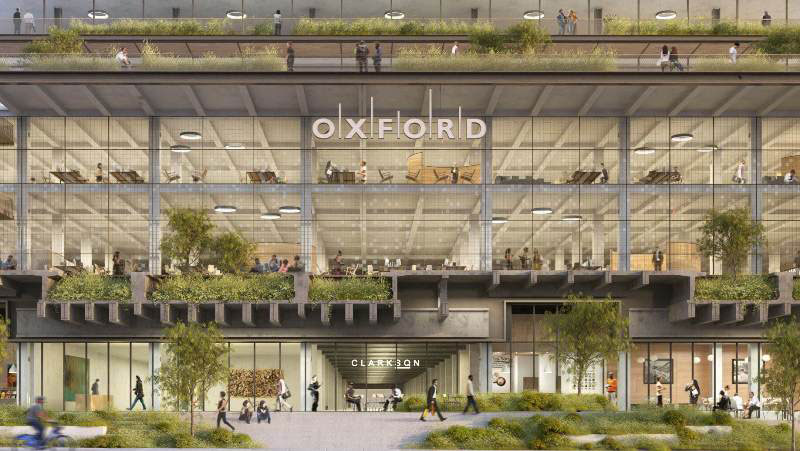 The strategic decision meant to display faith in the New Yorkers also indicates strong support for an in-office culture that has been sustained without an alternative for long until the work from home culture was accepted in the hour of need.

The deal for purchasing the St John's Terminal business centre on Manhattan's west side is earmarked as the most expensive sale of an office building, Real Capital Analytics said. 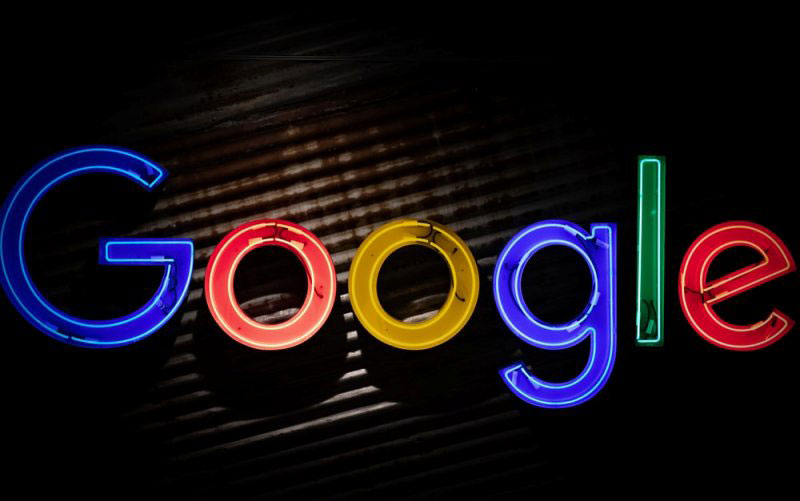 Google is currently renting St. John's Terminal, which previously used to be a freight transfer facility, and will be opening it in mid-2023 after renovations.

As an act of deepening commitment to New York, Google said in the coming years it was planning to add 2,000 personnel to its existing pool of 12,000  employees.

Google is planning to invest over $250 million this year into its New York campus presence, which will aid the company's aim of meeting its racial equity commitments and in the growth of the company's workforce in diverse communities like New York, the company's Chief Financial Officer Ruth Porat said.