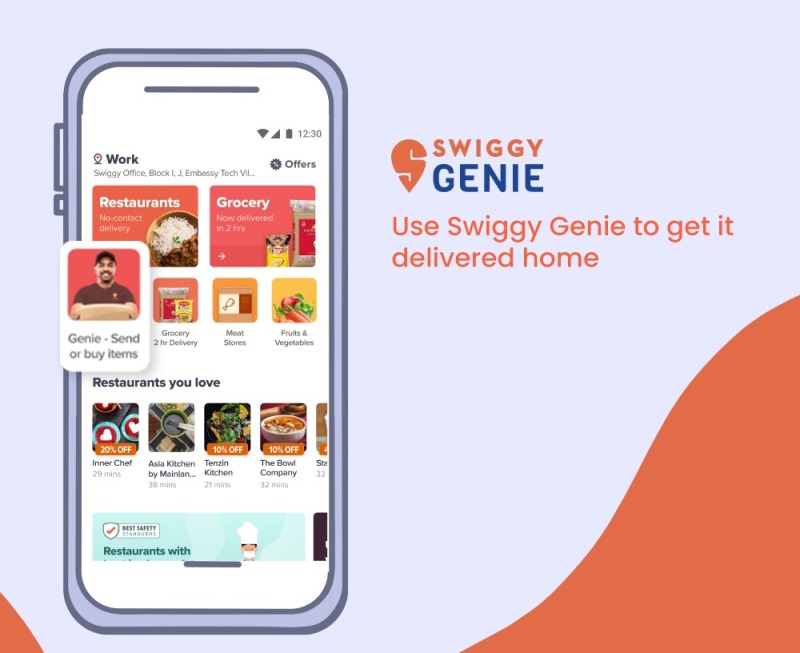 New Delhi/IBNS: Food delivery apps like Zomato and Swiggy will collect five per cent Goods and Services Tax (GST) from consumers instead of the restaurant they pick up orders from, Union Finance Minister Nirmala Sitharaman said on Friday.

The announcement was made in the evening after a meeting of the GST Council in Lucknow.

At present these apps are registered as TCS, or Tax Collected at Source, in GST records.

Sitharaman also announced that the GST Council has decided to extend the reduced rates on medicines used for COVID-19 treatment till December 31, 2020. The previous deadline was September 30.

Among other major decisions announced by the GST Council, petrol and diesel would not be brought under the GST regime.