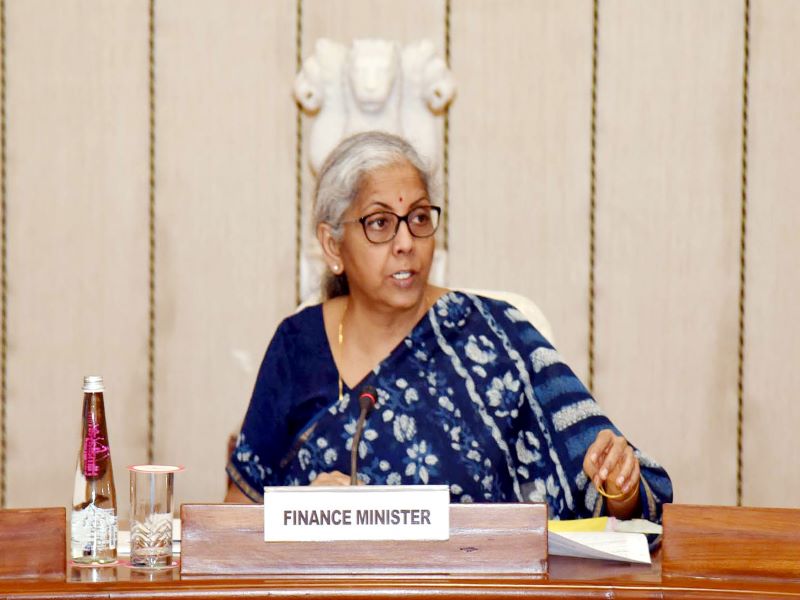 New Delhi/UNI: The GST Council in its meeting on Friday may discuss the possibility of bringing diesel and petrol in the ambit of the new indirect tax regime besides considering a proposal to levy a five per cent tax on food-delivery apps such as Zomato and Swiggy.

Among other items expected to be on the agenda are continuing GST tax concessions on 11 Covid-19 drugs and bringing down the rate for few more drugs. The council might also look to make Aadhar authentication compulsory for the existing 8 million registered firms.

While there is unlikely to be a consensus on the inclusion of the two key auto fuels in the GST net, the states are likely to come on board over a government panel's suggestion to treat Zomato and Swiggy as restaurants and impose a levy.

States are not yet ready to cede their power to levy tax. Moreover, the inclusion of diesel and petrol may lead to a lower mop-up of revenue.

"There are many items on the agenda. A discussion on bringing petrol and diesel is very well in the realm of possibility. The report of a panel comprising state finance ministers is also to be taken up," said an official.

Opposition-ruled states such as Maharashtra and Punjab are set to press for timely payment of GST compensation cess, while Kerala has shown verbal resistance against the thought of bringing petrol or diesel under the GST ambit.