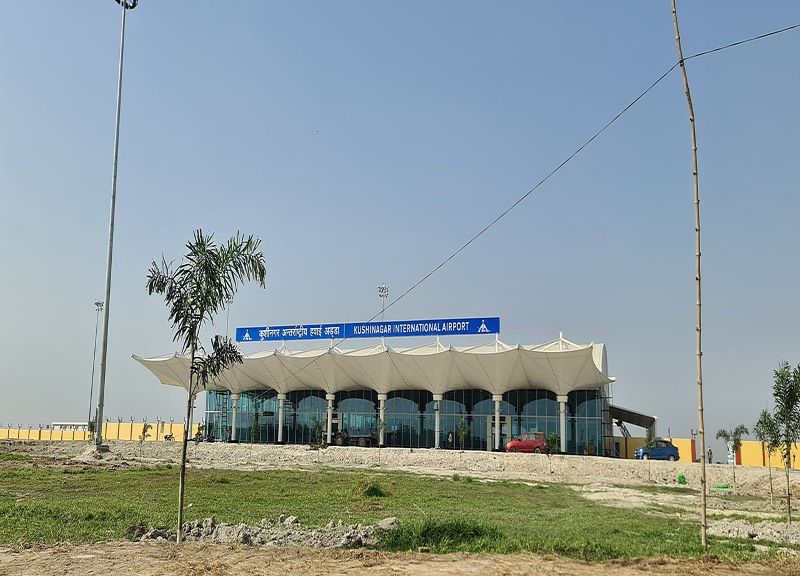 New Delhi/IBNS: The Kushinagar Airport in Uttar Pradesh has been declared as a customs notified airport.

A Central Board of Indirect Taxes and Customs (CBIC) notification declared the airport as a customs notified airport in a notification dated September 13, 2021, the ministry of finance said.

This would also facilitate international passenger movements including that of Buddhist pilgrims.

The Kushinagar airport is an international airport spread across an area of 600 acres.

It had been granted the licence to operate international flights by DGCA last February.

In August, the Directorate General of Civil Aviation (DGCA) extended the validity of the airport's licence to operate international flights till February 21, 2023. The licence was due to expire on August 21, 2021.