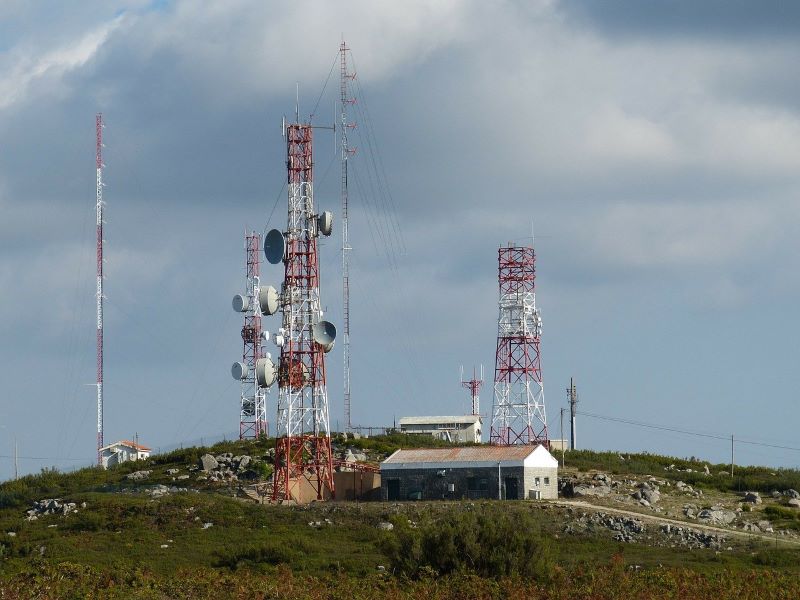 New Delhi/IBNS: The Union Cabinet on Wednesday approved a relief package for the stressed telecom sector which will give telecom companies more time to pay their long outstanding dues, including a four-year moratorium on spectrum installment which is due in April 2022.

This will bring relief to telecom companies like Vodafone Idea, that owe a large amount of money to the government in statutory dues.

The government may offer telcos to convert interest on their spectrum dues amounting to four-year moratorium, into government equity.

The package could be a solution for cash strapped companies, who have not been able to pay thousands of crores of rupees to the government in terms of spectrum fees.

The moratorium may help in rejigging the adjusted gross revenue (AGR) leading to the reduction in spectrum usage charges.

In June, he had written to the government, offering to handover his stake in cash-strapped Vodafone Idea Ltd (VIL) to the Centre or any other entity that the government thinks capable of keeping the company operational.

He had told the government that the investors were not ready to invest in the company over clarity in the Adjusted Gross Revenue (AGR) liability, and absence of adequate moratorium on spectrum payments and most importantly floor pricing regime above the cost of service, it said.

Birla had also told the government that without its active support on the three issues by July, the company will come to an "irretrievable point of collapse".

He had pointed out that the major chunk of revenue in the telecom industry is spent in paying government taxes.

In accordance with this mechanism, the telcos are supposed to share a percentage of AGR with the government.

The government and the telcos differ on the definition of AGR.

The AGR, according to the government, includes all revenues from both telecom as well as non-telecom services, but the operators say that it should include only the revenue from core services.

On October 24, 2019, the Supreme Court court widened the definition of AGR to include the government's view.