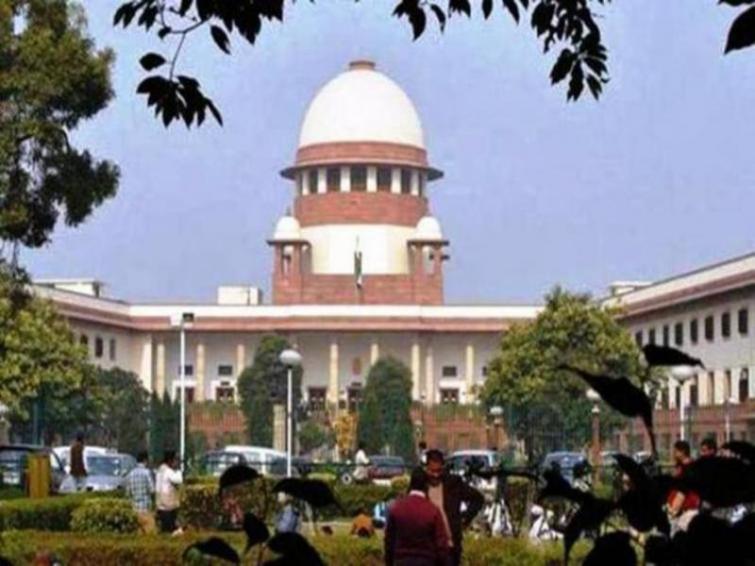 New Delhi/IBNS: In a big relief to Future Group, the Supreme Court has halted the seizure of Future Coupons, Future Retail and Future Group owned by Kishore Biyani.

The High Court had asked the Future Group and its directors to show cause why they should not be detained for three months for violating the earlier ruling of Singapore arbitrator under the civil provisions. They were asked to deposit Rs 20 lakh in the Prime Minister's Relief Fund to provide Covid-19 vaccine to financially disadvantaged senior citizens.

On Thursday, the Supreme Court directed market regulator SEBI, National Companies Law Tribunal (NCLT) and Competition Commission of India (CCI), not to pass any order against the Future Group for four weeks, according to an NDTV report.

The high court gave its order after Amazon approached it with the request to enforce Singapore International Arbitration Centre's October 25, 2020 order that restrained the sale of Future Group's retail assets to Reliance Retail.

On August 6, 2021, the Supreme Court had ruled in favour of e-commerce giant Amazon and held that an award of an Emergency Arbitrator of a foreign country.